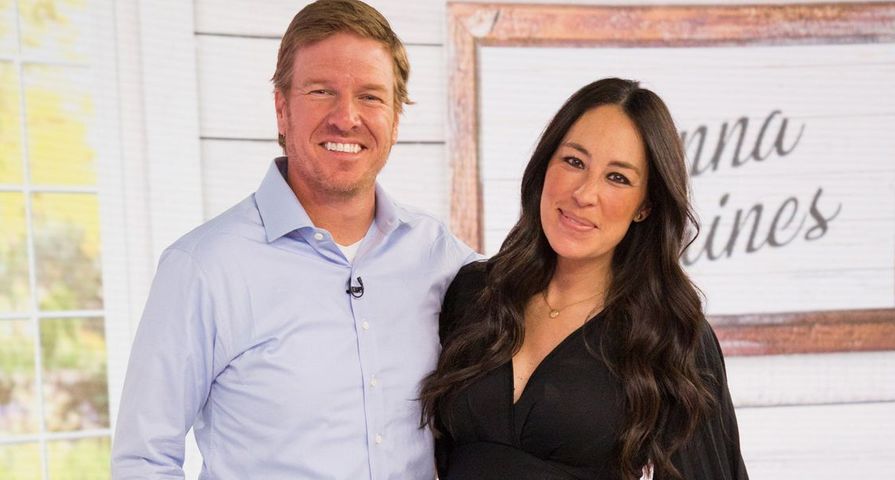 Many fans were devastated when beloved HGTV stars Chip and Joanna Gaines announced that their hit series Fixer Upper would be coming to an end, but now their TV empire is only growing.

During an appearance on The Tonight Show Starring Jimmy Fallon on Friday, November 9, the pair announced that their next move is that they are getting their own television network!

“We signed a non-disclosure and it said quote unquote you can tell your mother but that’s it,” Chip, 43, joked after Fallon asked if the couple would ever return to TV. “So mom, I just wanted to make a quick announcement, we are coming back to television. You are going to get to see the kids grow up, you are going to see us, well maybe a six-month delay like the rest of the world, but we are excited to be back.”

Afterward, a spokesman for the Gaines’ Magnolia company released a statement: “We’re excited to share that we are currently in the early stages of talking with Discovery about a lifestyle-focused media network for Magnolia. The details surrounding this opportunity remain a work in progress, but together, our hope is to build a different kind of platform for unique, inspiring and family-friendly content.”

“I think we’re really going to carve it out in a way that really makes sense to us and our families,” Chip told Fallon. “It’ll be filmed a lot in Waco, Texas, so we don’t have to travel a whole lot. All things being equal, we could not be more excited.”

“The Gaineses are exceptional people, true authentic storytellers and creative visionaries who will nourish millions of people with quality, family-friendly programming accessible on a 24/7 network and across all screens,” Discovery spokesperson David Leavy told PEOPLE in a statement. “Stay tuned…working out the final details…more to come soon!”