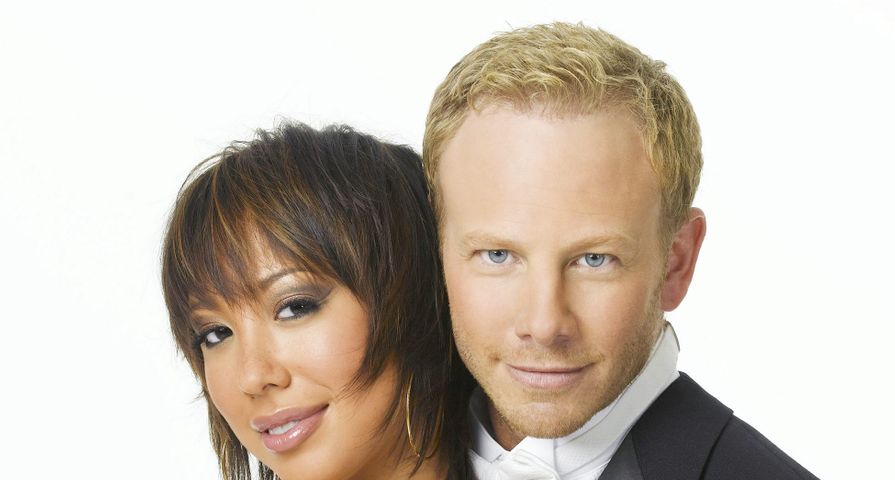 Dancing With the Stars pro Cheryl Burke is apologizing after she made waves with comments she made about her former partner on the show, Sharknado star Ian Ziering.

While on Matt Weiss and Theon Von’s podcast “Allegedly” Burke stated that Ziering was without a doubt her “least favorite partner” of all the seasons of the show, and added, “The fact that his name is not EE-AN and it’s EYE-AN makes me want to throw up.” The podcast hosts then commented on Ziering’s behavior while on the show Celebrity Apprentice, saying he was “very intense” and Burke had her own th0ughts about spending too much time with someone like that, saying her time with him on Dancing With the Stars “made me want to slit my wrists.”

She continued, “I was like crying to executives. I was like is there any way to please to just eliminate us? They’re like we can’t. We can’t do that and I swear, every time I asked, we just kept going. We would last till the end.” After her comments specifically the “slit my wrists comment,

Burke took to her Twitter to apologize but only for her choice of words and no apology to Ziering himself. “I’ve always lived by the rule that if you don’t have anything nice to say, don’t say anything at all. Recently and regrettably, I broke that rule,” she began. “In the heat of an interview conversation, I used a phrase that seemingly makes light of suicide and I deeply regret it. I have many friends and family members that struggle with depression and thoughts of suicide. To have said something that seemingly makes a mockery of what they’re going through and what they live with is something that I apologize for. I never meant to hurt anyone or to trivialize the topic. I was out of line and for that I apologize.”