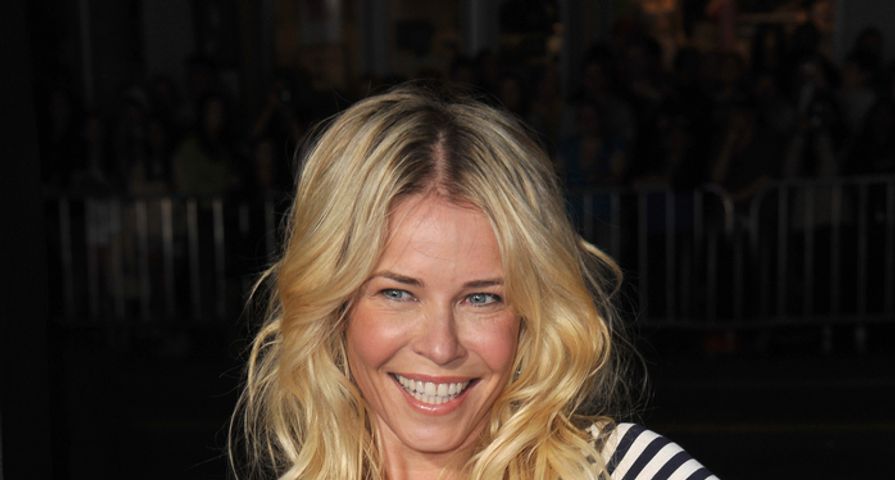 Featureflash / Shutterstock.comWhen this female falcon busts out her talons, you best run for cover. Chelsea Handler offers scathing criticism unlike few others. The difference between Chelsea, and most people who dance around criticism…? Chelsea will look you right in the eye and deliver the boom. That is precisely what she did to Piers Morgan on Piers Morgan Live.

The best thing about Piers Morgan is the fact that he’s so pompous–so arrogant–that he leaves himself wide open to be blasted by anyone and everyone. For starters, he’s not half as smart as he thinks he is. He’s poorly researched in making his arguments, and it is oft reported that he’s just rude to his guests. Chelsea took exception.

Coming back from a commercial break, Chelsea took control of the interview and laid into Piers. In short, she let him know that he wasn’t doing his job very well, and that she thought his skill set was sorely lacking to begin with. When he reverted to his habitual tactics of deflection, and all other manners of excuse, she held his feet to the flame… and then dropped him onto the coals. Goodness.

Watching this quick verbal exchange is enough warning for anyone who would approach Chelsea Handler without offering a tremendous amount of respect.

Piers tried to hang with Chelsea, but there was no doubting who was in control of this conversation. For those who are fans of Chelsea Handler, or for those who are just not fans of Piers Morgan, you’ll definitely want to check out the highlights in the video below!