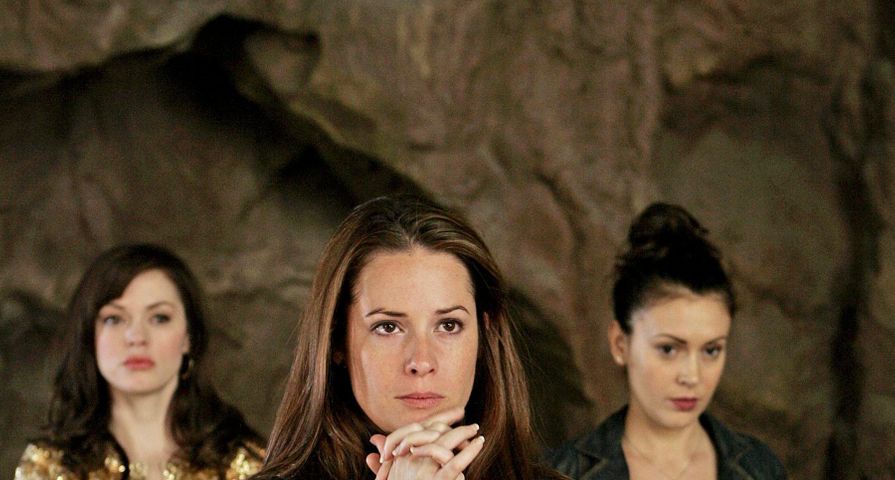 After years of rumors, it seems we are closer than ever to getting a reboot of the beloved series Charmed with The CW announcing they gave a pilot order for a new version of the series.

After releasing their plan to reboot Charmed, more and more details about the modern Charmed are being spilled including the characters that will be the new Charmed Ones. Instead of Piper, Phoebe, Paige, and Prue, the Charmed reboot will have Macy, Mel, and Madison, according to reports from TVLine on Wednesday, February 7. Macy, Mel, and Madison will be three college-aged women who discover they are witches and, in the reboot, Mel will be a lesbian. Mel is described as “A strong-willed feminist, she feels deeply and is a bit controlling. Mel — who is in her mid 20s and a lesbian —  is the sister of Madison. In the wake of a tragic accident, the grieving Mel becomes angry, defiantly unkempt, even violent, pushing away those who might help her, including her girlfriend, Detective Soo Jin. Mel’s power is time-freezing.”

Macy’s description reads: “A witty, intense science nerd, Macy — who is in her late 20s — is a Ph.D. in quantum physics who’s moving with her boyfriend Galvin to Hilltown, Michigan, to work in the university lab. Macy has reason to believe that she is the sister of Mel and Madison. Her power is telekinesis.”

While Madison’s says, “Mel’s younger sister (she’s 18-ish), an athletic (pilates, cheerleading) college student pledging a sorority, Madison is the opposite of her feminist sister with a desire to fit in. Madison is horrified to learn she is a witch. Her power is hearing people’s thoughts.”

While it has been established that Mel and Madison Pruitt are sisters, there is nothing linking Macy to them making the Power of Three when it comes to the sisters confusing. After the reboot was announced, original series star Holly Marie Combs made it clear she wasn’t thrilled about the news, and after the character breakdown was released she shared her thoughts again. Combs retweeted the TVLine article with the caption, “I have no words…I mean, I have a lot of words but at this juncture… Sure… yeah……We Wish Them Well……”

She also shared her opinion on the new names for the new leads, writing, “3 sister witches hmmm all names start with M’s hmmmmm nooooooo,” she then added, “WAIT A MINUTE … @JennyMcCarthy Sue Them,” referring to the Stillman sisters who appeared in Charmed by the names of Margo, Mabel, and Mitzy with McCarthy playing Mitzy.