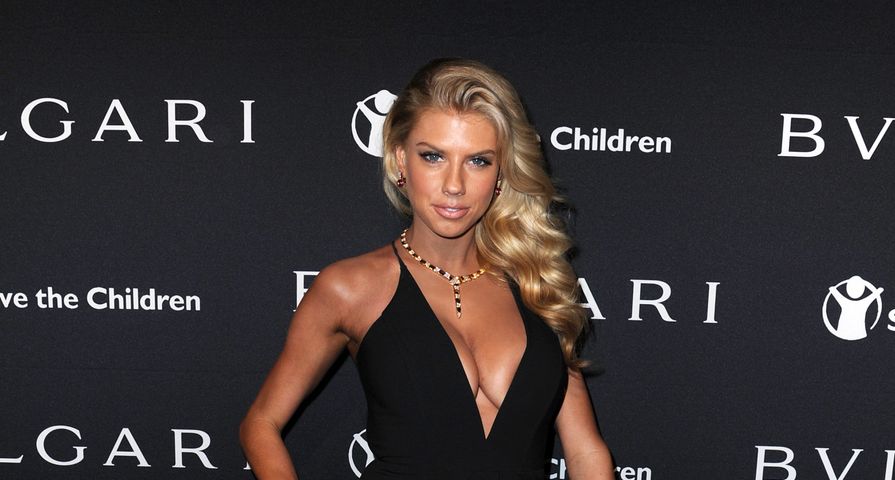 With the celebrity cast of Dancing With the Stars’ 20th season released on February 24, there was the usual mix of unfamiliar names, sports heroes and TV icons and one of the relatively newest faces is Charlotte McKinney who rose to fame in Carl Jr.’s racy Super Bowl commercial.

McKinney will be partnered with pro Keo Motsepe but he will have his work cut out for him with the stunning model telling Fox411, “I like every 8-year-old was enrolled in a class because I love to dance. I was so disappointed when I saw that I couldn’t do my own dance, but I actually had to follow instructions. I have never been big on being told what to do. So good luck Keo.”

Since becoming more widely known McKinney has continuously been compared to another beautiful blonde model, Kate Upton, and while the comparison is flattering, she hopes people will be able to get to know her as a person instead of the other Kate Upton.

“I am flattered to be compared to Kate, she’s beautiful and I am a fan but we are different people and I am excited to get this chance for America to also see my personality and learn more about me and where I come from.”

McKinney will also be more widely known as she expands her acting in Joe Dirt 2: Beautiful Loser alongside David Spade and Christopher Walken.