Charlie Sheen Is Angry, Again: Claims He Hasn’t Been Paid By FX 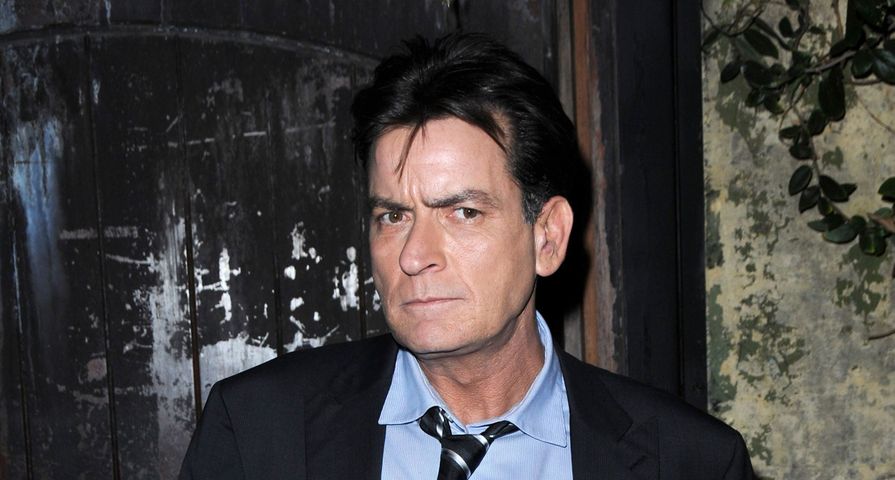 Someone might want to tell Charlie Sheen that the grass isn’t always greener on the other side.

After leaving CBS’s Two and a Half Men and being dismissed by the network, Sheen’s recent project hasn’t panned out very well. Since 2012, Sheen has played the lead role in FX network’s Anger Management. The network offered Sheen a 40-million dollar deal to do the show, which has since ceased production. Now TMZ reports that Sheen hasn’t received any payments since signing on to the show. Despite filming 100 episodes and owning almost 30 percent of the show, Sheen has not made any profits from the production. To add insult to injury, the episodes were sold in syndication, meaning Sheen is possibly missing out on even more money. Sheen is in the process of getting his lawyers together to discuss the matters in more detail, and may pursue legal action.

In 2011, Sheen was terminated for his contract with Two and a Half Men after entering drug rehabilitation and making derogatory comments toward the show’s creator, Chuck Lorre, in a radio interview with Alex Jones. These comments included Sheen criticizing Lorre: “Check it, Alex: I embarrassed him in front of his children and the world by healing at a pace that this un-evolved mind cannot process.”