Charlie Sheen Confirms He Is HIV-Positive – All The Details 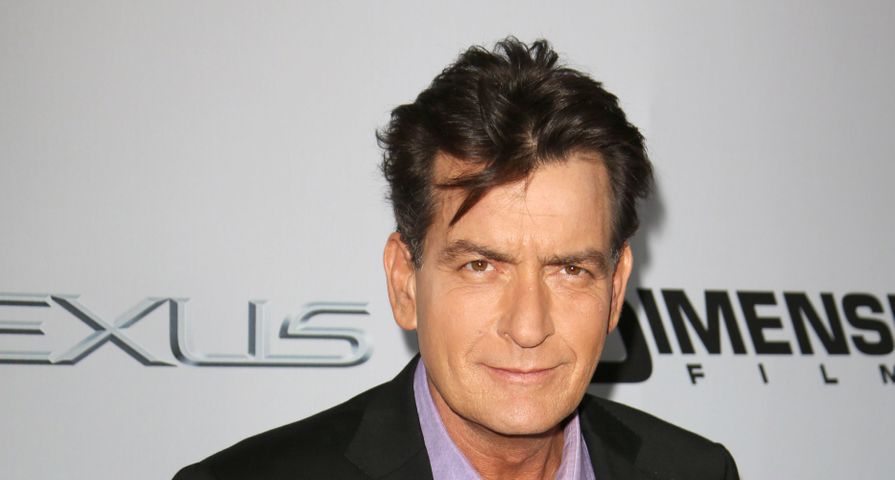 On Monday, Nov. 16 NBC announced that actor Charlie Sheen was going to be on the Today show with Matt Lauer to “make a revealing personal announcement” after speculation increased over the weekend that the star is HIV-positive.

Before Sheen could speak in his interview sources came forward saying the news was in fact true, and now Sheen has confirmed it himself.

During his sit down interview the Anger Management star opened up about his current health, how long he has known and what this means for him both personally and professionally. “I’m here to admit that I am in fact HIV-positive,” he began. “I have to put a stop to this onslaught, this barrage of attacks and of sub-truths and very harmful mercurial stories that are about me, threatening the health of so many others, which couldn’t be further from the truth.”

He went on to explain he was diagnosed “roughly four years ago” and only told a small number of people, “I’ve told enough that I trusted to be in the position and situation that I’m in today,” as well as paid out millions to ensure those people kept his diagnosis a secret, adding, “That’s money from my children.”

He continued with, “I have a responsibility now to better myself and to help a lot of other people, and hopefully with what we’re doing today, others may come forward sand say, ‘Thanks, Charlie. Thanks for kicking the door open.'” Sheen has not stated how he thinks he contracted HIV, but it has been confirmed that his ex Denise Richards and their two daughter Sam and Lola are HIV-negative as their relationship ended well before he contracted the virus.

Sheen added that he has told all of his past partners about his HIV status and has not transmitted the disease to anyone else. Some reports however say he is battling many lawsuits from not disclosing his status but one of his ex-girlfriends does not believe he would do that. Natalie Kenly told People, “He is not a monster. He has regard for human being and cares about people. I do not see him knowingly putting women at risk […] He’s got young kids. He’s also not an idiot and I don’t see him opening himself up to that legal nightmare.”