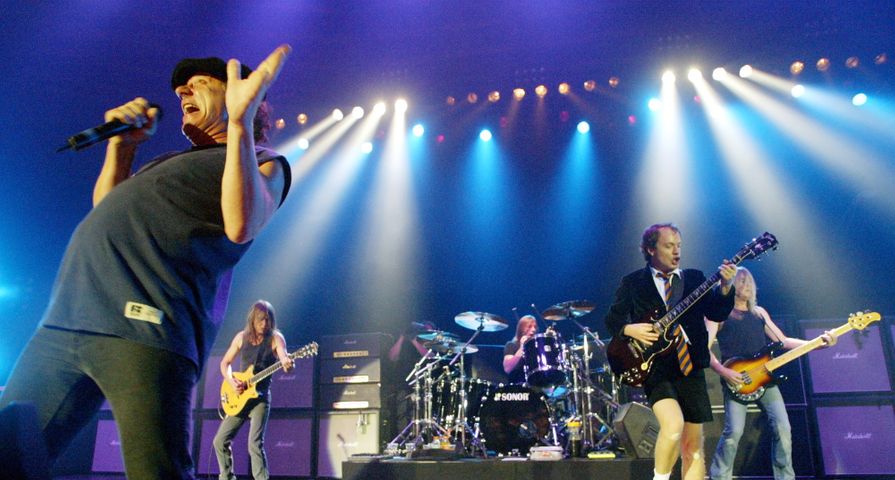 On Thursday November 6, Phil Rudd, the drummer for legendary band AC/DC was taken into police custody and charged with attempt to procure a murder after allegedly hiring a hitman to kill two unidentified men.

Just one day later however, prosecutors dropped the charges claiming there was not enough evidence to proceed.

Rudd’s lawyer released a statement claiming the damage done by the charges and media frenzy on Rudd were incalculable and unnecessary.

“The charge alleging an attempt to procure murder should never have been laid. Mr. Rudd has suffered unnecessary and extremely damaging publicity as a result of widespread and sensational reporting of a very serious allegation, which on any basis was never justified,” Rudd’s lawyer, Paul Mabey, stated.

While the attempt to procure a murder charge was dropped, the 60-year old rocker is still facing three other charges however, including threatening to kill, and possession of cannabis and methamphetamine, both of which were discovered during a raid of his New Zealand home early Thursday morning.

Meanwhile AC/DC has been preparing for the release of their new album “Rock or Bust” as well as a planned tour and stated that both events would go on as planned with or without Rudd on the drumset.