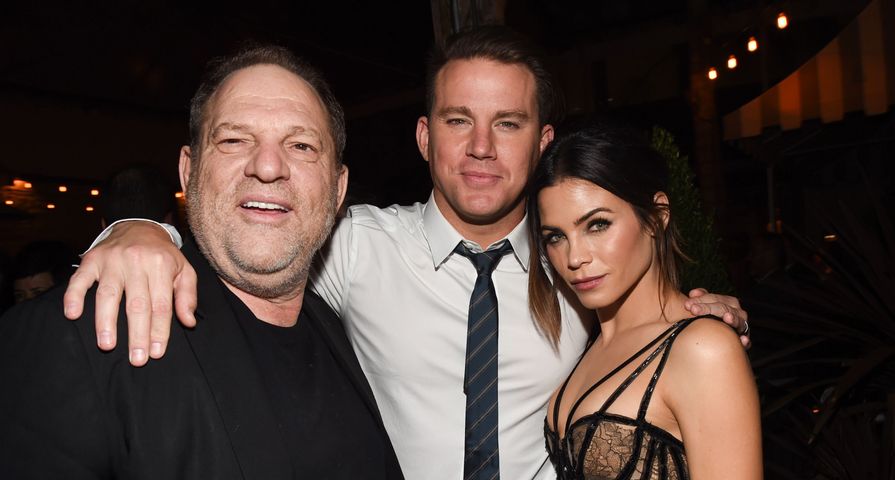 Hollywood has been completely shaken up in the past few days amid Harvey Weinstein extensive and disturbing sexual assault scandal, and the latest fallout comes from beloved actor Channing Tatum.

The 37-year-old actor took to his social media accounts on Wednesday, October 18 to post a lengthy explanation as to why he has decided to cut ties with the Weinstein Company and discontinue production on his film adaptation of “Forgive Me, Leonard Peacock.”

In his statement, Tatum along with his producing partner Reid Carolin, wrote, “The brave women who had the courage to stand up and speak their truth about Harvey Weinstein are true heroes to us. They are lifting the heavy bricks to build the equitable world we all deserve to live in.” He went on to state that not only was he halting the development of the film which is an adaptation of the 2013 novel of the same name, which tells the story of a high school student who plots to kill his best friend and then himself because of sexual abuse he has suffered, but was cutting ties completely with the company.

“Our lone project in development with TWC — Matthew Quick’s brilliant book, Forgive Me Leonard Peacock — is a story about a boy whose life was torn asunder by sexual abuse. While we will no longer develop it or anything else that is property of TWC, we are reminded of its powerful message of healing in the wake of tragedy. This is a giant opportunity for real positive change that we proudly commit ourselves to.”

They concluded their statement, “The truth is out — let’s finish what our incredible colleagues started and eliminate abuse from our creative culture once and for all. – Chan and Reid.”

Harvey Weinstein’s brother and business partner Bob Weinstein has publicly denounced his brother and confirmed he will be changing the name of the company. Meanwhile Harvey has been fired from the company and kicked off its board.