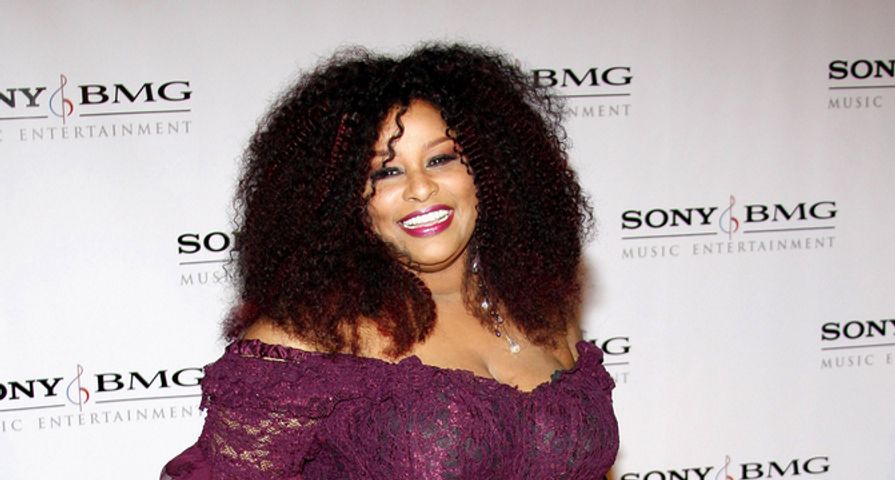 Funk and R&B singer Chaka Khan has decided to seek treatment for prescription drug use, citing Prince’s recent death as motivation behind her decision.

According to reports, the 63-year-old Grammy winner and her sister Yvonne Stevens, also known as Taka Boom, have entered a rehabilitation program to treat their addictions to prescription medications. Khan has been struggling with an addiction to fentanyl, an opioid used as a painkiller. Fentanyl is the same drug that Prince overdosed on when he was found unresponsive at his home in April. Khan said Prince’s passing was a wake-up call and motivated her to seek treatment to stop her dependency on the drug.

A representative for Khan said the singer has “voluntarily entered” a treatment facility in order to “get healthy and stay that way.”

“Chaka Khan has entered an addiction rehabilitation and aftercare program which will cause her to postpone all dates scheduled for the month of July,” the representative told E! News. “Chaka has struggled with a dependence on prescription pain medications and has voluntarily entered the program to get healthy and stay that way. As part of the ongoing outpatient treatment the doctors have urged her to resume recording mid-July and all performances beginning August 1st and onward.”

The concert cancellations include Wednesday’s performance scheduled at the Stanislaus County Fair in Turlock, California. A spokesperson for the fair told the Modesto Bee, “We are extremely disappointed Chaka Khan canceled because we knew how much the community was looking forward to it, yet at the same time we wish her the best in her health and full recovery.”

Khan had a close relationship with Prince. The singer covered the late artist’s “I Feel For You,” and collaborated with him on several musical projects.