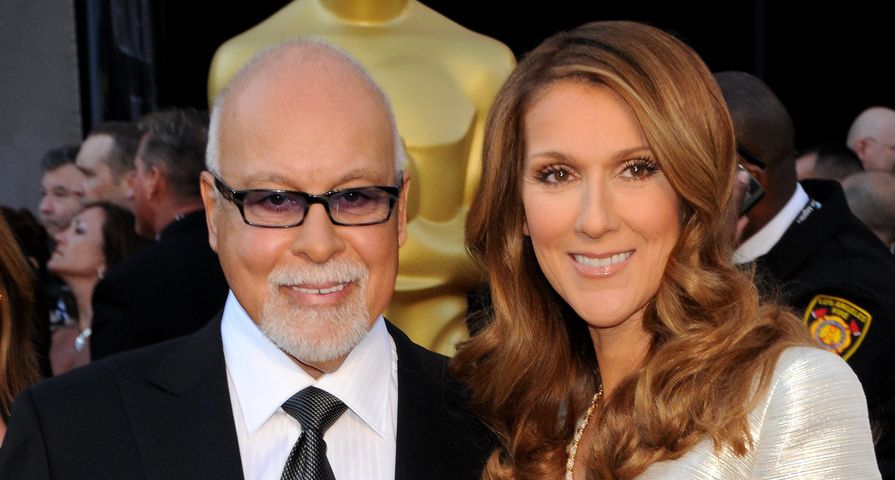 Following the tragic and devastating news of her husband’s death, it isn’t surprising that Celine Dion has put her Las Vegas residency at Caesar’s Palace Hotel and Casino on hold for the time being.

After the news that Rene Angelil had passed away on Thursday, Jan. 14, Caesar’s Palace posted on their website, “With heavy hearts, we regret to inform you that Celine performances Saturday. Jan. 16 and Sunday, Jan. 17 at The Colosseum at Caesar’s Palce have been cancelled. Celine earlier today announced the death of her husband Rene Angelil  after a long fight with cancer. The couple had celebrated their 21st wedding anniversary last month. All of us at AEG and at Caesars Palace have Celine and her children in our thoughts and prayers.”

For right now, Dion is scheduled to resume her residency on February 23. Angelil passed away at the age of 73 at his home in Las Vegas after a very long battle with throat cancer. He was first diagnosed in 1998 and made a full recovery but in 2013 had to undergo surgery for throat cancer which had returned and in September 2015 Dion announced that her husband’s condition was terminal.

The pair first met when Dion was only 12 and he was 38 after her brother sent Angelil a recording of Dion singing. They officially began a relationship in 1987 and were engaged in 1991, and married in 1994. The pair share three sons together while he has three more children from a previous relationship.