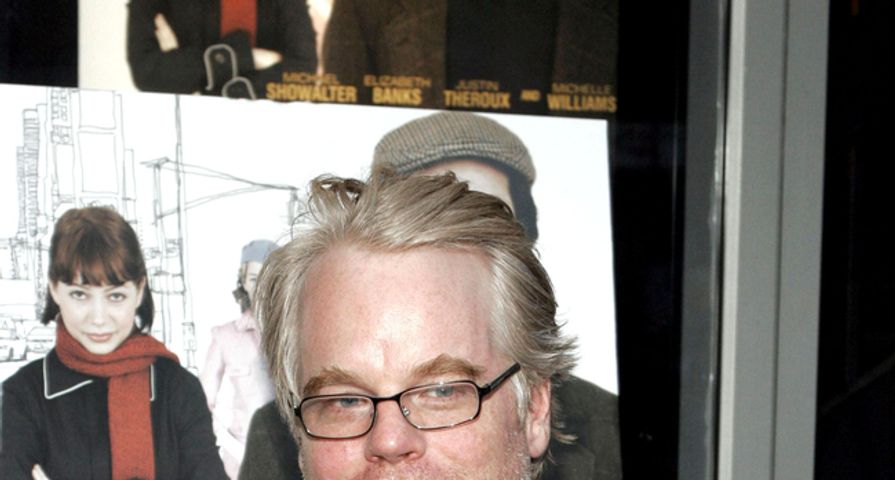 Everett Collection / Shutterstock.comWhat can be said about Philip Seymour Hoffman that hasn’t already been stated?

When the news of Hoffman’s death entered the atmosphere of the social media realm, it resulted in a flood of condolences. The words shared via Twitter and Facebook were mostly memories shared from friends and colleagues, and praise for his talent, but also some words of frustration shared from those who were struggling to cope with Hoffman being cut down in his prime.

Hearing that he died on Sunday morning, I first thought of his wife, then his friends and frequent collaborators such as Paul Thomas Anderson and John C. Reilly: how were they possibly coping with this unexpected tragedy? And then, before reading anything about the surrounding circumstances, I knew what took him. And it was a haunting reminder of how dark lives can be, even for those who seem to shine so brightly.

You can’t really dig into a discussion about the death of PSH without getting wholly existential–attempting to understand how something so unnecessary put an end to the life of someone who was so desired by all those who knew him, and those who greatly admired his work. He was not a traditional Hollywood leading man, but he was the lead actor who any director would love to work with in order to tell a memorable story and capture it with a camera lens. He was truly one of the finest actors of his generation, unafraid, bold, subtle and always fully committed to every character he developed.

Watch the video to see the resounding influence of PSH in the entertainment industry.