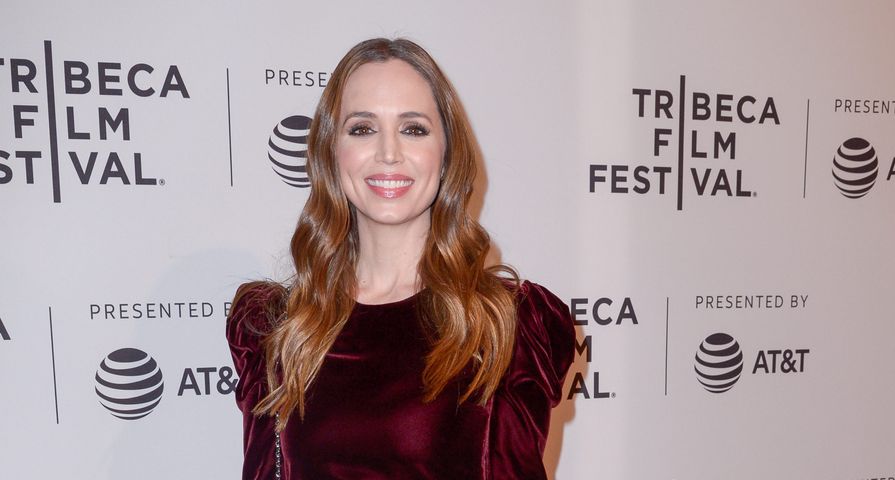 7 Celebrities Who Were Victims Of Extortion And Blackmail
Julien Reynaud/APS-Medias/ABACAPRESS.COM

A new report has exposed a secret settlement that was made between actress Eliza Dushku and CBS after she accused her Bull costar Michael Weatherly of sexual harassment.

According to reports the 37-year-old actress came forward with the claims after Weatherly allegedly made several inappropriate remarks when the pair started working together on Bull. Dushku joined the series in March 2017 in a three-episode arc with plans to add her as a series regular. Dushku claims that Weatherly made comments about her and her appearance in front of the cast and crew and when she confronted him about his behavior, she was written off the show.

In another scene, they were shooting in a windowless van, and while the cameras were rolling, the actor said he would take his costar to his “rape van,” which was filled with sex toys and lube.

“The scripted line in that scene was, ‘Hey, young lady, step into my windowless van,’” Weatherly said later. “I didn’t particularly like that line, so I joked, in order to highlight how distasteful the emphasis of the line was, about an ‘r. van,’ a rape van. Which, in retrospect, was not a good idea.”

It seems the claims from Dushku and the settlement came to light as part of the ongoing investigation into the behavior against former CBS chief executive Les Moonves.

According to a draft of the investigation report, obtained by the Times, lawyers handling the case explained that Dushku’s complaints signified much larger issues at CBS that were yet to be resolved.

“The allegations in Ms. Dushku’s claims are an example that, while we remain committed to a culture defined by a safe, inclusive and respectful workplace, our work is far from done,” a spokesperson for CBS said.

“The settlement of these claims reflects the projected amount that Ms. Dushku would have received for the balance of her contract as a series regular, and was determined in a mutually agreed upon mediation process at the time,” they added.

While Dushku has not spoken out about the case and settlement, Weatherly did tell the Times that he regrets his comments. “During the course of taping our show, I made some jokes mocking some lines in the script,” Weatherly said in the statement to the publication. “When Eliza told me that she wasn’t comfortable with my language and attempt at humor, I was mortified to have offended her and immediately apologized. After reflecting on this further, I better understand that what I said was both not funny and not appropriate and I am sorry and regret the pain this caused Eliza.”