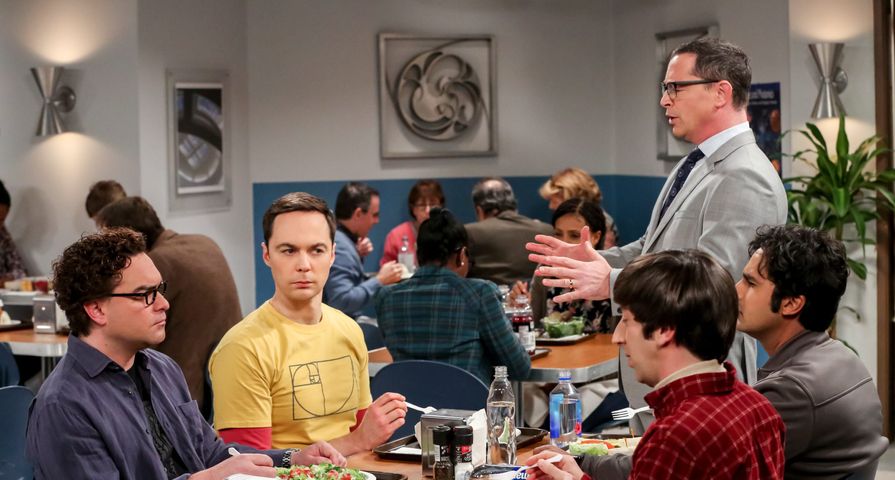 CBS’s hit comedy The Big Bang Theory is going out with a bang!

The network has announced the series finale date for beloved show which has been at the top of TV ratings for 12 seasons, and revealed that in order to give the goodbye the show deserves, the finale will be one hour long when it airs on May 16, 2019.

While producers and CBS have been tight-lipped about how they are choosing to end the series, Jim Parsons who plays Sheldon Cooper said he hopes everyone is on the same page with one thing: fix the elevator. That’s one of my wishes for the final episode,” says Parsons. “The elevator gets fixed, at least for a minute, and then we all get stuck in it.”

Johnny Galecki who plays Leonard just said he hopes the final episode includes lots of emotional moments, because “none of us are going to be able to keep from crying during the last taping. We’ve got to justify it in the writing somehow.”

After it was announced that the series finale would take place on Thursday, May 16, actress Kaley Cuoco took to her Instagram Story to share an image of the announcement and wrote, “I’m not crying you’re crying.”

Galecki also took to his Instagram to share a collage and wrote, “273 episodes filmed. 26 days left on the Big Bang stage. 6 episodes to be filmed. 66 days until the 1 hour finale airs. All VERY surreal. Much ❤️ to all the fans. @bigbangtheory_cbs@therealjimparsons @kaleycuoco#simonhelberg @kunalkarmanayyar@themelissarauch @missmayim.”