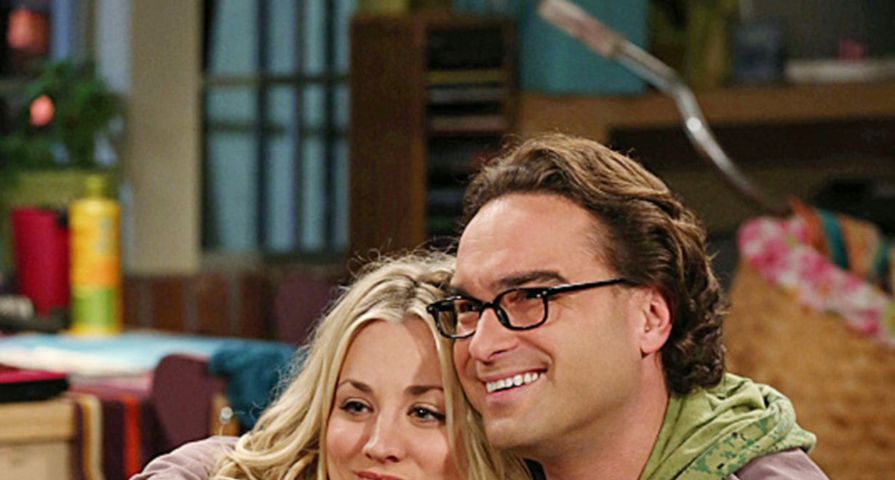 In just over two weeks, longtime fans of The Big Bang Theory are going to say goodbye to the beloved show when it comes to an end after 12 seasons on Thursday, May 16, and CBS is sending fans off with a farewell special dedicated to the show.

The network confirmed on Monday, April 29 that following the series finale of The Big Bang Theory and also after the season two finale of the spinoff Young Sheldon, CBS will air the retrospective special called Unraveling The Mystery: A Big Bang Farewell which will be hosted by The Big Bang Theory stars Johnny Galecki and Kaley Cuoco.

During the 30-minute special, the two stars, are going to take fans behind the scenes of the iconic series and share secrets and memories from the past twelve years. Deadline also reports, “They’ll reveal their favorite moments playing Leonard and Penny, and revisit some of the most memorable stories from The Big Bang Theory Stage. In addition, the special will feature a tour of the iconic sets, including Leonard and Sheldon’s apartment, along with clips and interviews to celebrate the beloved series.”

The Big Bang Theory first premiered in 2007 and has received 52 Emmy nominations with 10 wins and seven Golden Globe nominations and will be finishing its run with 279 episodes.

Unraveling The Mystery: A Big Bang Farewell airs on CBS on Thursday, May 16 at 9:30/8:30c following The Big Bang Theory series finale at 8/7c.