Cate Blanchett Says She Had Relationships With Women “Many Times” 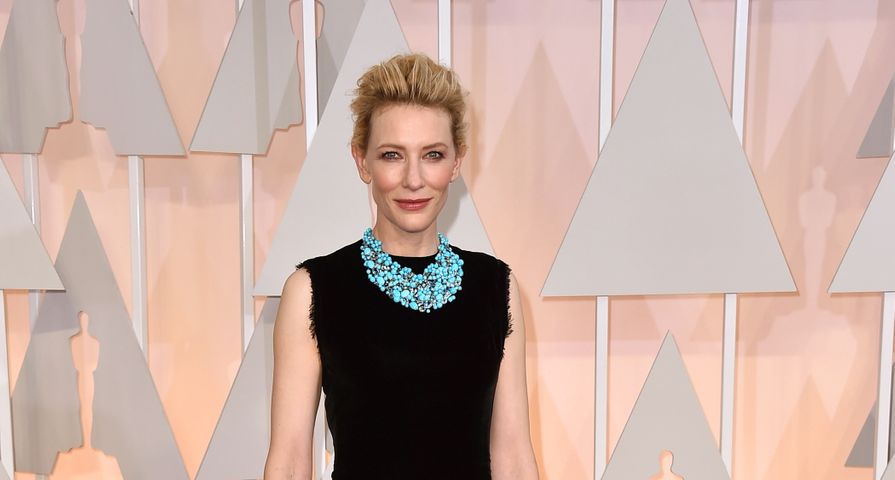 As celebrities come forward to support the LGBT communities and promote equality for all, many are also taking the side of not putting a label on their sexuality and just focusing on the love.

With Miley Cyrus confirming in a recent interview that she does not let her sexuality define her and has had both boyfriends and girlfriends, the latest celebrity to confirm she has had relationships with women is Cate Blanchett.

The 45-year old talked with Variety about her role in the screen adaptation of The Price of Salt as a woman named Carol who enters into a lesbian relationship in the 1950s and was asked if this was her first experience as a lesbian to which she coyly replied, “On film – or in real life?”

This of course sparked interest but Blanchett declined to go into details only confirming that she had been in real relationships with women “many times.”

For the past 18 years however the Oscar winner has been married to husband Andrew Upton and the pair share four children, and stated that there is no really graphic sex scenes between her character and her lover played by Rooney Mara. “It’s not Blue Is the Warmest Color. That’s not the ambition of the film,” she stated.