Cate Blanchett Opens Up About Surprise Adoption Of Baby Girl 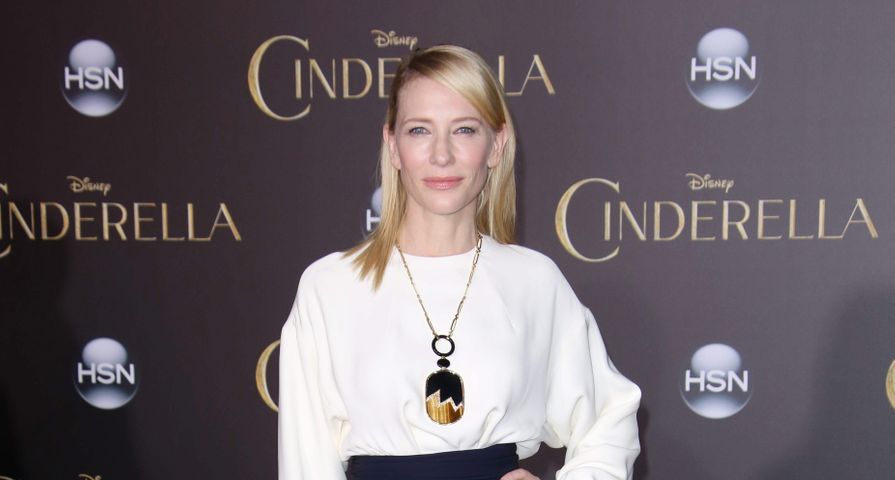 In the beginning of March, actress Cate Blanchett, 49, and her husband Andrew Upton, 49, had quite the surprise for everybody- they added a little girl to their family through adoption!

While the family was vague about the news at first, the Cinderella star has revealed that her new daughter’s name is Edith Vivian Patricia Upton and in a recent interview opened up even more about the adoption.

“Fourth time around, it’s extraordinary,” Blanchett told Australia’s Sky News on Sunday March 15, referring to adding another child to the mix as they are already parents to three sons: Dashiell, 13, Roman, 10, and Ignatius, 6. “There’s a lot of children out there who don’t have the good fortune that our biological children do, so it’s wonderful. It’s wonderful to welcome a little girl into our fold.”

Although the new baby was a surprise for most, Blanchett often spoke about having more children even after the birth of her third son, “I’d love to have more children. Just when, I don’t know” she said at the time.

It seems that time is now and luckily for the star, she finally gets some backup in a house full of boys: “It’s true you do get a bit demented [with the three boys]. The chaos of it is great.”