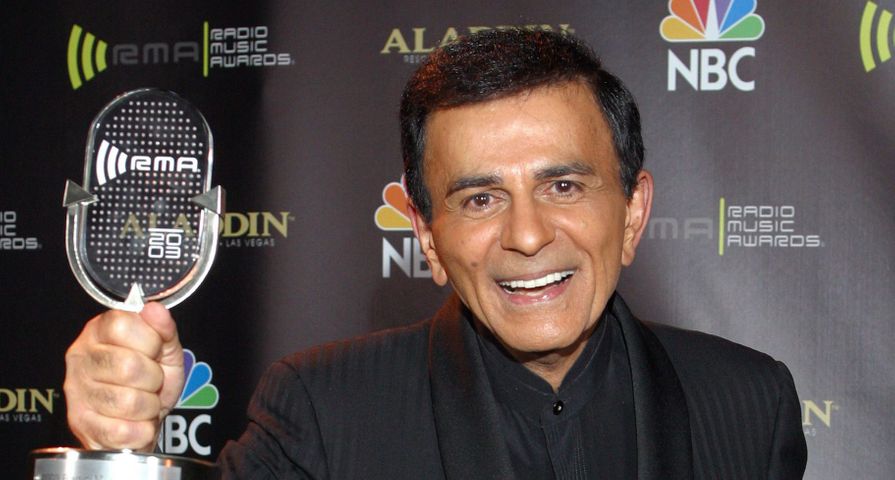 Legendary Amercian radio host Casey Kasem passed away earlier this year in June 2014 at the age of 82, however a bitter family fight left his body unburied for six months before he was finally laid to rest last week in Norway.

Kasem’s children began fighting with his current wife Jean Kasem when he first fell ill after they claimed she refused to let them see their father and she was not taking proper care of him when he was ailing.

Casey was apparently buried at the Vestre Gravlund cemetery last week without the knowledge of his children a rep for his daughter Kerri Kasem stated, “Jean buried him without telling the kids. She does not have to tell them since she is the conservator over his remains,” the rep told ABC News.

On Monday December 22, Kerri Kasem took to her Facebook to display her outrage over Jean’s actions.

“This morning my family and I learned that my Dad’s abusive wife Jean Thompson Kasem and their daughter Liberty conned a cemetery in Norway into burying my Dad there,” she posted.

“Even with ALL the letters, attached below, from my father’s friends and family stating that he wanted to be buried in the UNITED STATES, the country in which he was born and raised, his wishes were, once again, ignored by his unfaithful wife. HOW MANY MORE WITNESSES DO YOU NEED…WEST LOS ANGELES POLICE DEPARTMENT WHERE ARE YOU?!”

In July, one month after Casey Kasem’s death, his daughter announced that his body was missing and hinted that Jean  had removed his body secretly from the Washington funeral home.