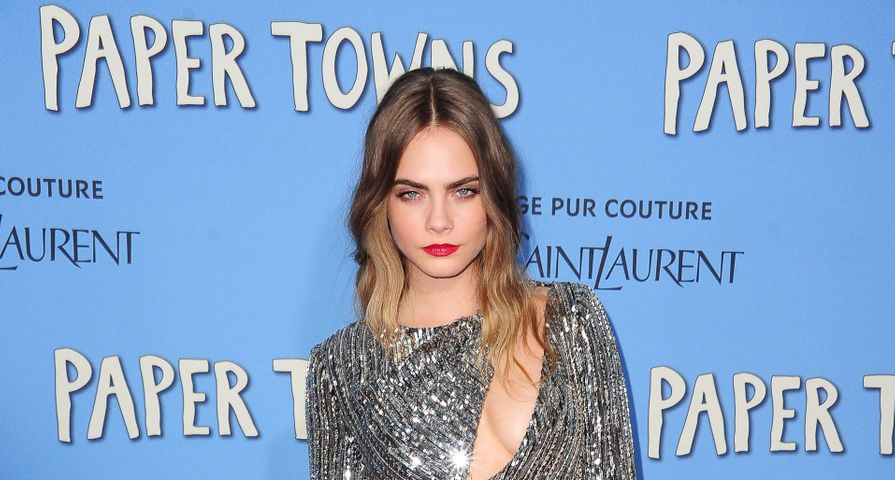 Soap Opera Characters Who Will Come Back To Life In 2021
Gregorio T. Binuya/Everett Collection

Celebrities are highly skilled at handling interviews even when they are stressed and tired; however, sometimes interviews just turn into a disaster for one reason or another and the most recent celebrity to give an incredibly awkward interview is Cara Delevingne.

On Tuesday, July 28, the model-turned-actress sat down with the anchors of Good Day Sacramento to discuss her new teen drama Paper Towns and right from the beginning it was obvious the 22-year-old was irritated and, after one sarcastic comment, it all went downhill.

At the start of the interview, one of the anchors asked if she had read the book or even has the chance to read given her busy schedule to which she replied sarcastically, “No, I never read the book or the script actually. I kind of winged it. No, of course, I love the book. I think the book is amazing. John Green is an incredible author, so really if you haven’t read his books, you should.”

Things got progressively worse as the co-anchor asked if her busy schedule is actually better for her to keep her focus. Delevingne got a puzzled look on her face and said, “I don’t know where that comes from,” before explaining she loves her job.

After another sarcastic response to another question, a third host jumped in and said she seemed a lot more excited when talking about the movie in London a few weeks ago and asked if maybe she was just exhausted.

She explained that she might have had more energy before because the other interviews weren’t in the morning. When one of the anchors stated, “You seem a bit more irritated, perhaps it’s just us,” she replied with, “Yeah, I think it’s just you,” and so they “let her go” and told her to “take a nap and maybe get a red bull.”

After the camera cut away, the anchors kept discussing her bad mood, although it seems they may have just been very sensitive to her sarcasm. Check out the video below and see who’s side you’re on!