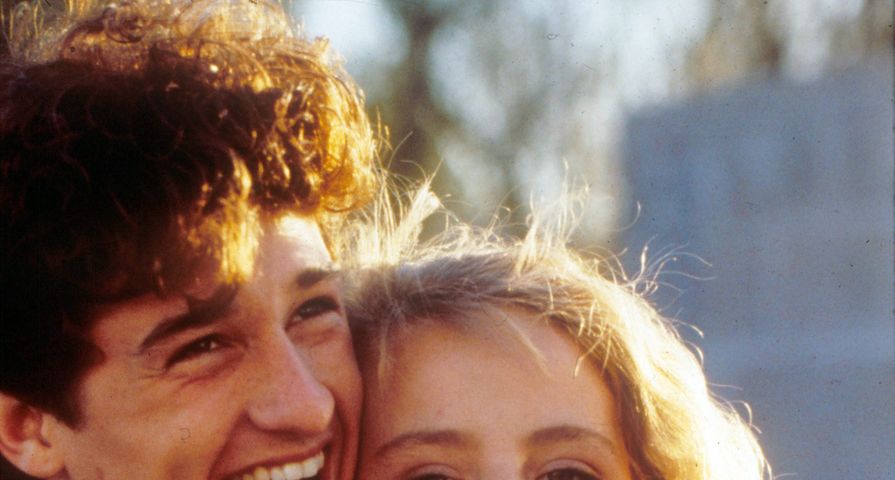 Actress Amanda Peterson, who was known for her part in the romantic comedy Can’t Buy Me Love from 1987 in which she starred alongside Patrick Dempsey, has died at the age of 43, multiple sources have confirmed.

Peterson who played the cheerleader Cindy Mancini was found dead at her home on Sunday, July 5. According to TMZ, police do not suspect foul play in her death and her father told the site that she had been suffering from multiple respiratory illnesses including sleep apnea.

Peterson also acted in NBC’s TV series Boone in the 1980s for which she received the Young Artist Award in the category of Best Young Actress Starring in a Television Drama Series in 1986. While things looked great for her career, her last acting credit was from 1994. She left Hollywood and moved back to Colorado. She then went back to school, modelled and, most recently, was working on being a writer.

After the news of her untimely death broke, many celebrities remembered Peterson on social media. Lance Bass wrote, “Say it ain’t so! Cindy Macini has passed away! RIP Amanda Peterson #CantBuyMeLove,” and Sarah Michelle Gellar tweeted, “When I was younger, I used to want to be #AmandaPeterson. I even asked my mom for a white leather fringe jacket #RIPAmandaPeterson.”