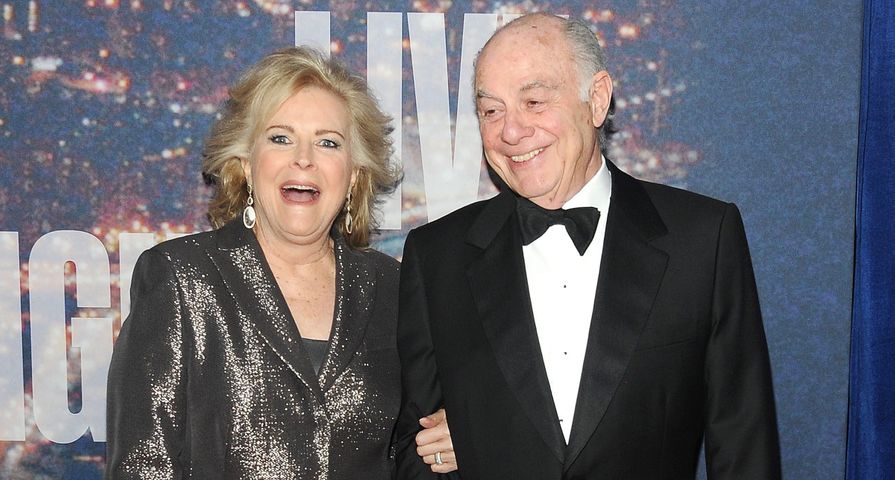 Beloved actress Candice Bergen, 68, is turning the norms of Hollywood upside by announcing she is perfectly happy with her weight gain, which is total blasphemy in the shallow standards of the entertainment industry.

“Let me just come right out and say it: I am fat. In the past 15 years…I have put on 30 pounds,” she proudly writes in her new memoir A Fine Romance. “I live to eat. None of this ‘eat to live’ stuff for me. I am a champion eater. No carb is safe — no fat, either.”

Bergen who has starred in many films and television shows including Sweet Home Alabama alongside Reese Witherspoon, Miss Congeniality with Sandra Bullock, and Bride Wars with Kate Hudson and Anne Hathway went on to criticize the lengths her “skinny friends” go to in order to maintain their slim and trim figures and does not care that others do not agree with her love of eating.

“At a recent dinner part I shared bread and olive oil, followed by chocolate ice cream with my husband. A woman near me look at me, appalled, and I thought, ‘I don’t care.’ [Thin women] maintain their weight by routinely vomiting after major meals consisting of a slice of steak or a filet of fish. I am incapable of this.”

Bergen, who started her career as a fashion model, previously discussed taking the opposite view of Hollywood when it comes to weight and ageing, “People complain about parts for women, people complain about getting old. It’s a privilege to get old… The reality is that I don’t look like I used to look. I just don’t care enough, and in a way it’s saved me.”

A Fine Romance hits shelves on April 7 and as well as discussing her views on food also delves into her relationships with her late husband Louis Malle and her current husband real estate mogul Marshall Rose.

Also Check Out: 7 Actresses Who Claim Getting Older Has Ruined Their Careers