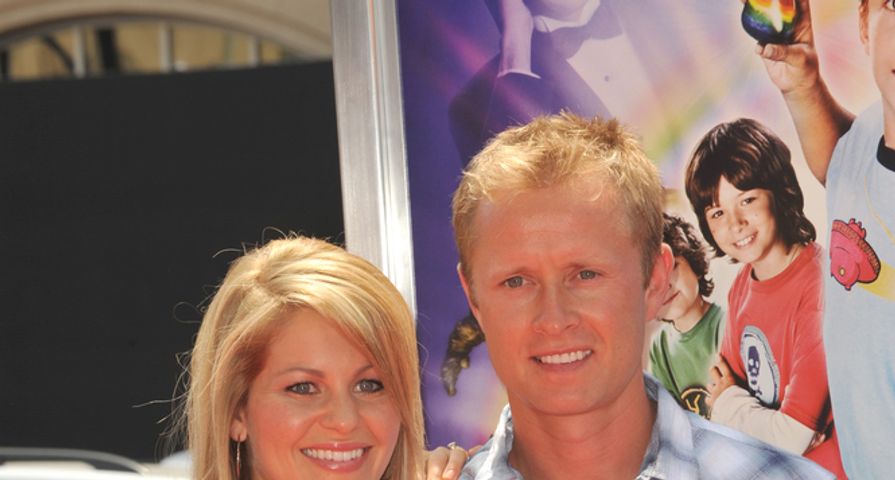 And you thought Kirk Cameron was the controversial one…

Candace Cameron recently sent leagues of enlightened humans into a frenzy when she suggested she was a submissive wife in her marriage to former NHL winger, Val Bure. The couple has been married since 1996, and share three children together. Val Bure–short for Valeri Vladimirovitch Bure–is a Russian transplant who played in the NHL for 10 years, and according to Candace, he is a natural-born leader.

The former child and teen star went on to suggest that regardless of her strong personality, she’s able to remain submissive in their marriage, so any final decisions come down to to Val. When asked to clarify her comments, Candace suggested that submissive merely means meekness, and it aligns with her faith and beliefs. These statements are actually derived from Candace’s book, Balancing it All: My Story of Juggling Priorities and Purpose.

Perhaps there’s really not so much controversy in this, considering the fact the couple has been married for 17 years, are both strong personalities and have three kids they’ve managed to protect from the ravenous wolves of contemporary society. Seriously, though… isn’t Candace suggesting what marriage is? A series of compromises? And this particular compromise is between two cross-culture, married parties: an American woman, and a Russian man.

I propose we all move along, here. However, if there are differences of opinion, and there are 17 years of marriage and three kids to back them up, the comments section is ready and waiting!

To get the deets on the dirt, check out the video below.