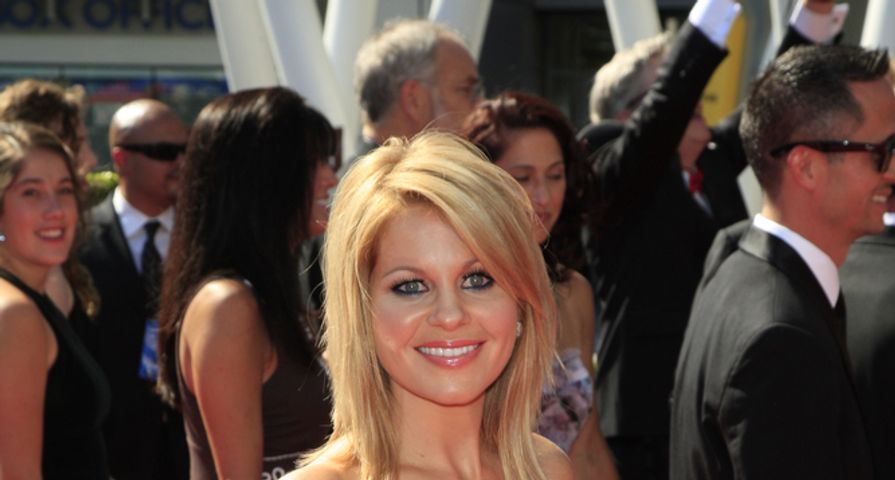 Candace Cameron Bure says she’s going on a cleanse, but not to lose weight.

The 38 year-old Full House star caused a stir on Facebook when she announced to her fans that she was embarking on a 5-day cleanse. “After a very indulgent week in Napa, I’m excited to kick off my 5 day cleanse with @eatpaleta today!!,” she wrote. “Shakes for breakfast & lunch, sensible snacks & a light veggie dinner.”

Fans criticized Candace, who has previously been open about her struggle with bulimia. Some suggested that she should be eating real food instead of shakes.

“After reading your comments, let me explain! I’m excited to start my 5 day cleanse not to lose weight but to get my body back on track, ridding all the toxins and unhealthy stuff I’ve put in it the last few month,” she wrote in a follow-up post. “Since being off Dancing with the Stars, my body has struggled to find its balance after having danced up to 8 hours a day and eating so clean.”

Candace also says that after going back to “normal eating habits” and “over indulgent summertime vacation eating,” she has some “minor health issues.” Check out the video for more about Candace’s cleanse!

She says she chose Paleta products because they do include real food. But while cleanses are increasingly popular, some doctors say they’re completely unhealthy. What do you think?