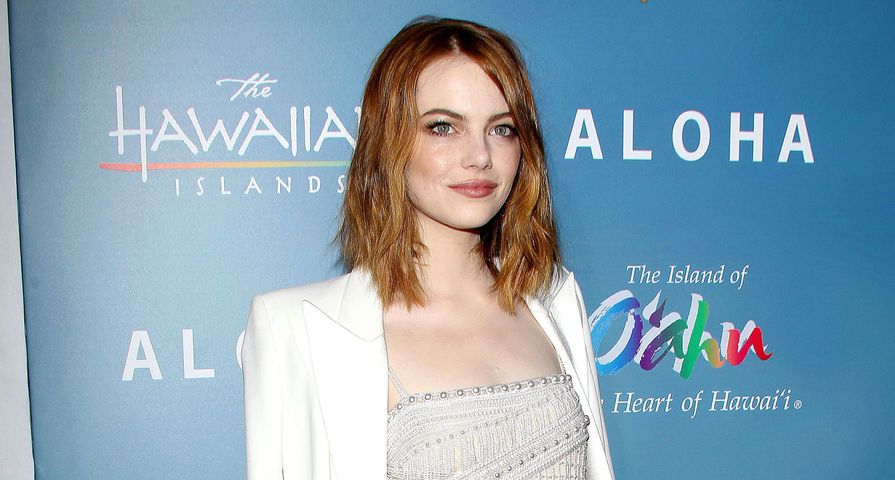 Director Cameron Crowe is not off to a good start with his latest film, Aloha, after it has received continuous backlash about the Caucasian casting of the characters.

Sony Pictures already had to defend the movie after claims of “white-washing” poured in with a statement from the Media Action Newtork for Asian Americans stating, “Caucasians only make up 30 percent of the population [of Hawaii], but from watching this film, you’d think they made up 99 percent.”

One of the major complaints now seem to be the fact that actress Emma Stone was cast as a part-asian character Captain Allison Ng who is a part Hawaiian-Chinese person in the film.

On his blog Crowe offered a lengthy apology and an explanation for casting Stone in the role. “Thank you so much for all the impassioned comments regarding the casting of the wonderful Emma Stone in the part of Allison Ng. I have heard your words and your disappointment, and I offer you a heart-felt apology to all who felt this was an odd or misguided casting choice.”

He continued to explain that “Captain Allison Ng was written to be a super-proud 1/4 Hawaiian who was frustrated that, by all outward appearances, she looked nothing like one. A half-Chinese father was meant to show the surprising mix of cultures often prevalent in Hawaii.”

He also stated that he is “so proud” that they employed many Asian-Americans, Native-Hawaiian and Pacific-Islanders on both sides of the camera and is happy for the dialogue the movie has inspired. “I have learned something very inspiring. So many of us are hungry for stories with more racial diversity, more truth in representation, and I am anxious to help tell those stories in the future.”