Caitlyn Jenner Will Not Be Charged In Fatal Accident 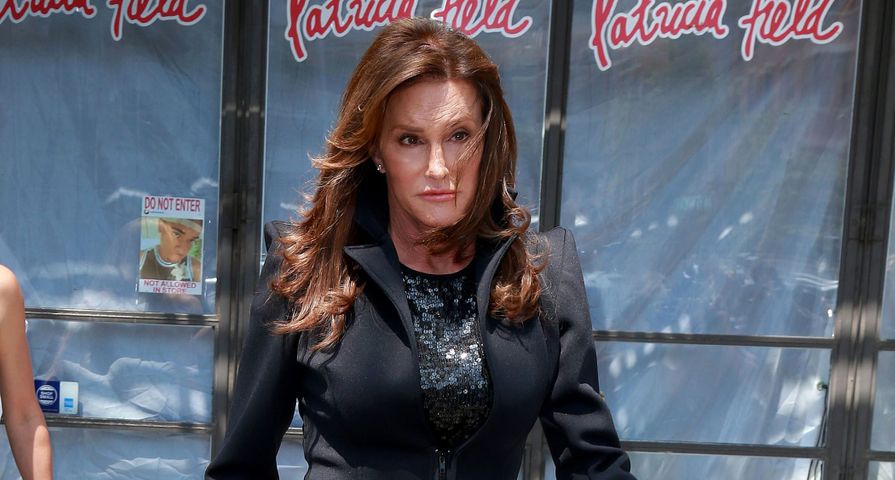 Caitlyn Jenner won’t be charged after being involved in a fatal car accident that left a woman dead last February.

The Los Angeles County District Attorney’s office announced on Wednesday that there is not enough evidence to charge Jenner with manslaughter or even a misdemeanor for that matter.

According to court documents obtained by PEOPLE, it cannot be proved beyond a reasonable doubt that Jenner’s conduct was unreasonable.

“We believed from the start that a thorough and objective investigation would clear Caitlyn of any criminal wrongdoing,” lawyer Blair Berk said in a released statement. “We are heartened the District Attorney has agreed that even a misdemeanor charge would be inappropriate.”

The 65-year-old reality star and Olympic decathlon champion was involved in a multi-vehicle accident while driving on the Pacific Coast Highway in Malibu earlier this year. The crash led to the death of Kimberly Howe, 70.

An investigation found that Jenner was actually driving slower than the speed limit, and slower than the victim’s car. Howe was rear-ended by Jenner when a Prius stopped suddenly for unknown reasons. The impact from Jenner’s car sent Howe into oncoming traffic where she was struck by another car.

Earlier this month, Caitlyn Jenner revealed to Matt Lauer from Today Show that she barely remembers anything from the accident. “I remember it happening and that’s about it. A tragedy like this, you’ll never get over it. You just learn to live with it the best you possibly can.”