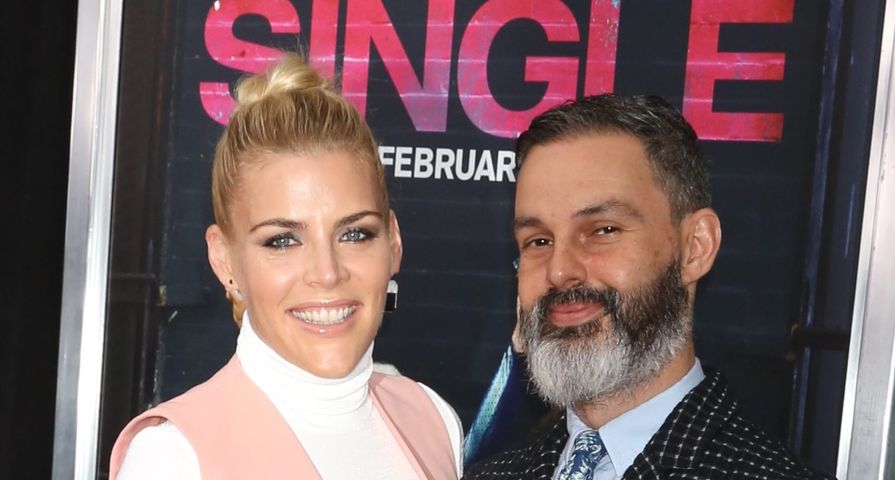 Actress Busy Philipps had one crazy uber experience with her husband Marc Silverstein over the weekend, and she took to her Instagram to share the story with her fans.

In a series of videos shared on her Instagram story, Philipps stated, “The craziest thing just happened to me. I feel like I need to share it with you. I said to my husband, ‘Oh, that guy was weird. Are you sure he’s not going to kill us?’ And then from the f–king way back [of the car], a voice is like, ‘I promise that won’t happen’ and there was just, like, a f–king crazy, scary dude in way back of this uber.”

Although she was laughing when she first started her story, it was clear she was very shaken when recounting it from a “safe” Lyft ride. “I’m not trying to be an alarmist or whatever, but I definitely feel like those guys were trying to murder me tonight. I legitimately feel that way and it was really scary.” Her husband added, “It was the weirdest thing that has ever happened to me,” and said Philipps screamed “No!” about “50 times.”

While the pair said they were going to contact Uber, the company released a statement: “Uber has not been informed on the incident yet, but the video has been seen by Uber and is being investigated. Uber received feedback about the trip from the couple indicating a second person was in the car, but no further safety incident was reported by Philipps or Silverstein. A second person being in the car is in direct violation of Uber’s practices.”