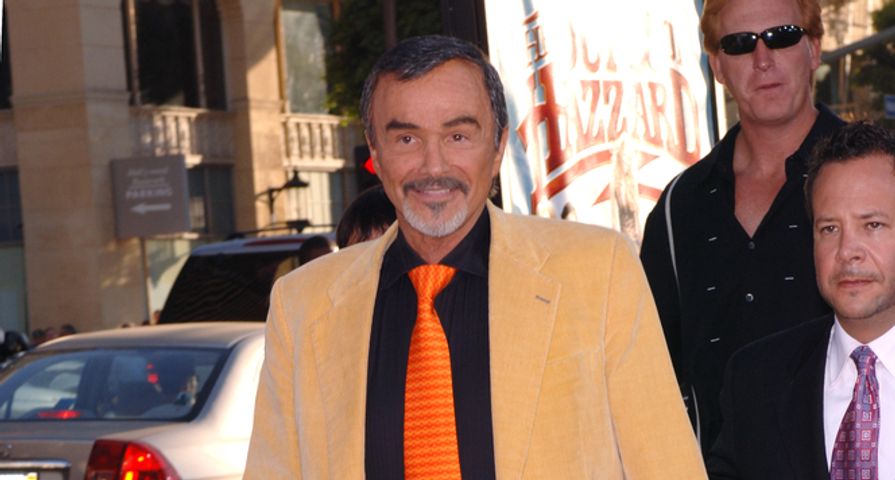 He’s 79 years old, and thought he’d get out for a little “How do you do?” Burt Reynolds is still the man.

The tabloids are being a little unkind to Burt Reynolds after his Wizard World Comic-Con appearance in Philadelphia. Burt is frail. Burt is feeble. Burt is walking with a cane. Yes, they’re stating the obvious, but are we expecting the man to be on stage doing push-ups?

Burt is almost 80, people. And it’s not like Burt lived a life devoid of contact, or risk-taking. Before he was rollin’ down the river of Deliverance, and long before he was rippin’ across the country in a TransAm, he was a very skilled football player in an era that included poor padding, and helmets that looked better than they functioned. All in all, Burt is doin’ alright.

Yes, the man has been in the news over the past few years, and is always victim of tabloid hearsay: Burt is broke. Burt is sick. Burt is dying. Nope. The guy is doing just fine for someone who was born during The Great Depression. Just fine, indeed. And Burt did liquidate a few personal items recently, but according to the Oscar winner it wasn’t because he was broke, it was because he was thinking ahead financially. Ultimately, what else was he supposed to do with it?

Burt ventured to the Philly Comic-con to mix and mingle with fans, answer their questions and see what the festival was all about. Burt is walking with a cane, but he motors around pretty good for a guy who has endured bad knees for years. Frankly, I’m just hopeful to be standing upright at 80, though I do have visions of grandeur and 5K races.

To see some pics of Burt at the convention, check out the video below.