Home » Trending News » Bryan Singer Is Going To Be A Father

Bryan Singer Is Going To Be A Father 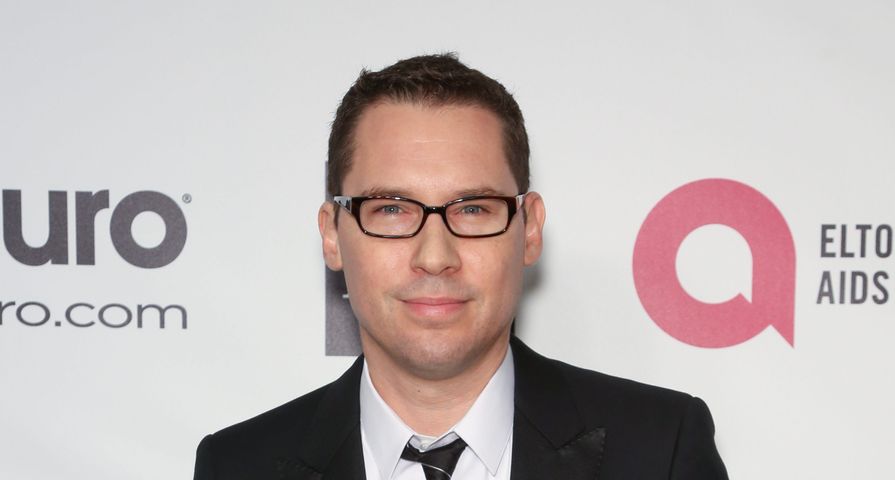 Famous X-Men director, Bryan Singer, had a huge announcement earlier today by announcing he was finally going to be a father.

While he is very excited and so is the mother, it is not a traditional family setting.

The director, 49, is having a child with someone he is not in a relationship with, instead a very close friend, but they did mutually agreed to have a child.

Singer and longtime friend, Michelle Clunie, 44, will welcome their child before the year is out as she is already 7 months pregnant.

Since the two have no plans of being together romantically, Singer bought Clunie a home just a few houses away from his own West Hollywood home.

Initial reports suggested that Michelle was only a surrogate and was getting paid a lot of money by the director to carry his baby for him.

However, new reports state that Michelle is not a surrogate and the two are planning on raising their child together as it’s mother and father.

Earlier this year, Singer who is openly bisexual, was accused of child molestation by Michael Egan who says he was abused at Hollywood parties around 1998-2000 however Egan dropped the lawsuit against Singer when his relationship with his lawyer fell apart.

The case has not been picked up since and was full of many irregularties in the claims against Singer.