Bryan Adams Opens Up About Friendship With Princess Diana 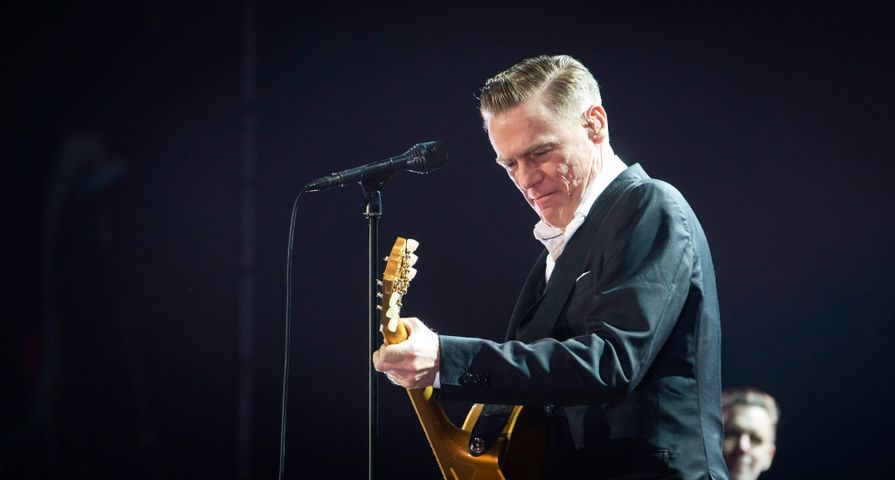 Canadian crooner Bryan Adams’ relationship with the iconic Princess Diana was always under scrutiny and for one of the first time’s the singer opened up about their friendship on Watch What Happens Live with Andy Cohen.

On the Monday, June 25 episode played Plead the Fifth while on the show when Cohen asked him, “There are many rumors that you and Princess Diana were once romantically involved. Her butler said that he used to sneak you into Kensington Palace. How would you characterize your relationship with Princess Diana?”

Adams said, “Great friends. And she didn’t sneak me in, I would just roll up.”

Cohen wasn’t giving up that easy though as he asked, “Friends with benefits?”

“Um, she was just… we were good friends,” Adams replied.

The speculation that the two were more than friends was intensified when in 1985, Adams released the song, “Diana,” in which Adams sings of “the queen of my dreams,” and professes his love for the woman named Diana and begs her to leave her husband.

The song became a constant at many of Adams’ concerts but then he noticeably retired the song following Princess Diana’s death in 1997.

While Adams did not go into more detail about his relationship with the late British royal, he also opened up about his friendship with music icon Elton John. Adams hilariously confirmed to Cohen that he once gave John a painting of his penis for his 42nd birthday.

When Cohen asked where John keeps the unique portrait, Adams said, “When I gave it to him in the frame he said, ‘I’m going to change that frame. So, now it’s in a very gold frame. I think it’s on his mantlepiece.” 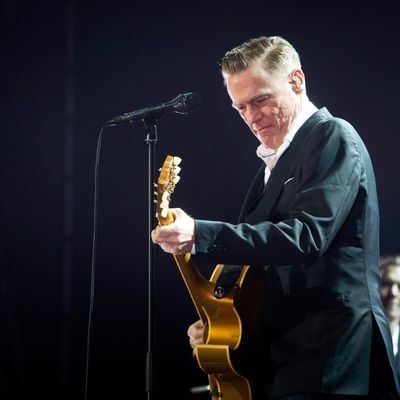