Bruce Willis To Take On Broadway In “Misery” 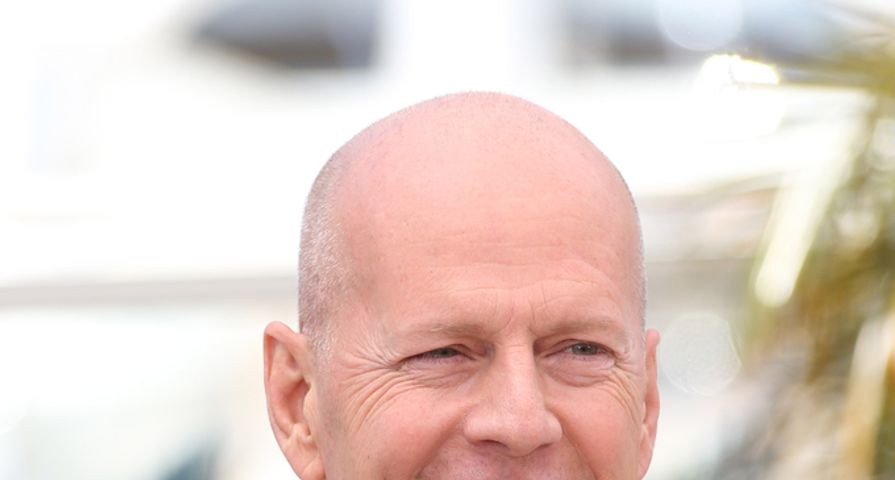 After more than 30 years in the entertainment industry actor Bruce Willis is of a particular group of stars who has made himself an icon from the overwhelming success of so many of his films. Even as he is about to turn 60, it is obvious he has no intention of letting his grip on the industry go.

Instead of fading away into obscurity, Willis is going to show off just how great his acting chops are by taking on the challenge of Broadway when he stars in the stage adaptation of Stephen King’s novel Misery this fall.

Willis will play the lead role of novelist Paul Sheldon who is held captive by a deranged fan, Annie Wilkes, who will be portrayed by Elizabeth Marvel.

Marvel is a long time Broadway star but has also taken her turn on screen as well, most recently on House of Cards as Heather Dunbar and also had a long run on Law & Order: SVU as Rita Calhoun.

“Misery is an outstanding psychological thriller,” Mark Kaufman, a producer with Warner Bros. Theater Ventures told Us Weekly after the casting had been announced. “Bruce Willis, who is making his Broadway debut, and Elizabeth Marvel are two great actors who are absolutely perfect to play these characters. I expect this production will be a suspenseful and exciting night of theatre on Broadway.”

As well as his starring role on Broadway, Willis also has several films lined up including Rock the Kasbah – a comedy that is boasting a star-studded cast with the likes of Bill Murray, Kate Hudson, Zooey Deschanel, Danny McBride and the soon-to-be husband of Lady Gaga, Taylor Kinney.