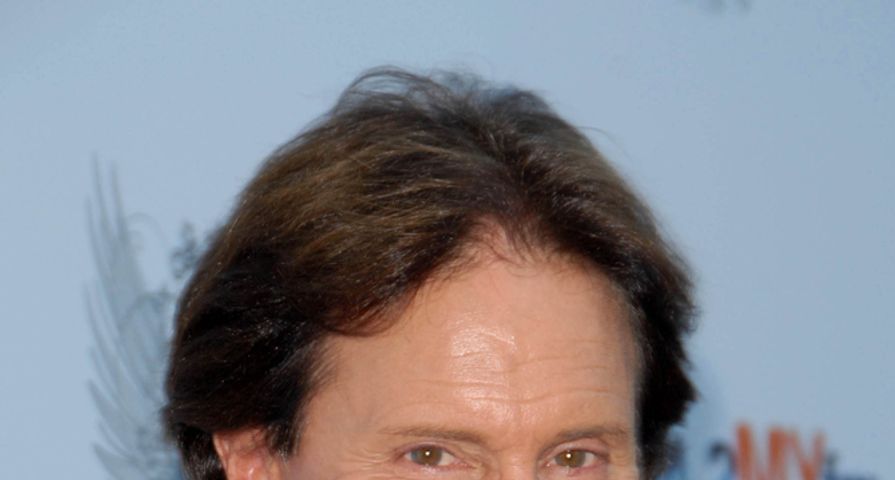 Bruce Jenner, former Olympic champion, and former husband to Kris Kardashian-Jenner, is saying farewell to his former self: the man named Bruce. In a multi-part interview with Diane Sawyer, Bruce has chronicled his transition to become a woman, and is basically letting the world know that it’s time to say farewell to the man he used to be. You see, Bruce never identified with being a man–not according to Bruce.

Avoiding the moral arguments that will run forever regarding these issues, and the fact that a lot of people will call “BS” on some of Bruce’s claims, it seems that something genuinely changed in Bruce with his third marriage… the marriage to Kris Kardashian.

There are so many questions without answers, still, to offer a few answers which do exist: no, Bruce will not reveal his new name in his final interview with Diane. No, Bruce will not describe the procedures that he’ll undergo in order to live life as a woman. Yes, Bruce will tell his story from age five, when he claims he didn’t identify with being a boy. And no, Bruce will never don the cover of a Wheaties box… ever again.

Do you know what would make this so much more profound? If Bruce Jenner, the former Olympian, had never married Kris Kardashian, and become part of the ridiculous mountain climbing and her empirical mindset. For those of us who know the entire Bruce Jenner story, we understand that there were few people in the world as competitive as Bruce, and it’s really not surprising that he’s taken on such a challenge.

Yes, Bruce. Farewell. Farewell to thee. I suppose we won’t be seeing much of you anymore as you live out your life in peace as a woman–oh wait… you’re embarking on your own reality show…? That’s right. How could we forget?