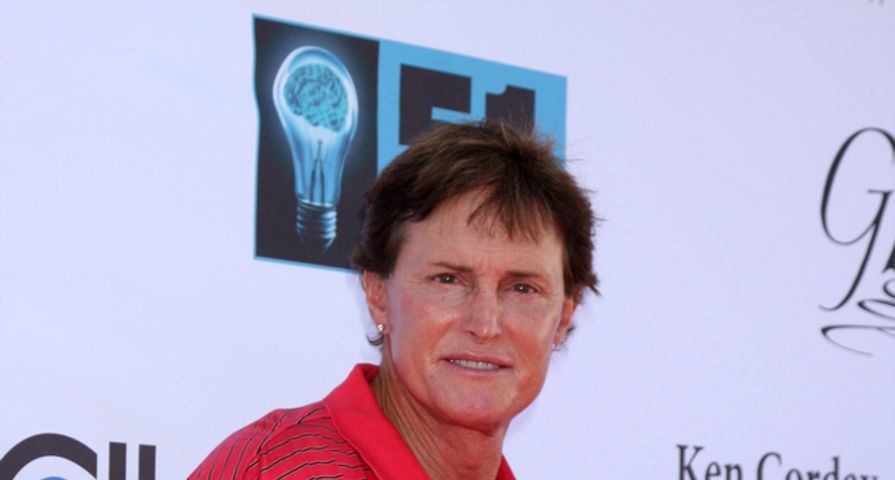 An inside source revealed the news to Radar Online. “Bruce had silicone breast implants put in a few weeks ago,” the insider dished. “He went with a smaller implant because he didn’t want to look ridiculous.”

“Recovery hasn’t been that difficult, but Bruce has had to sleep in a recliner to help with the healing,” the source continued. “He’s not allowed to lift anything, and he has to wear a bra 24/7, but he’s expected to resume normal activities in the next six weeks. He has been emotional, but finally feels like this is the body he has meant to have.”

Bruce has also reportedly had a nose job to look more feminine. A source says that by May or June, Bruce will undergo full gender reassignment surgery, and may have another breast augmentation to transition to a larger cup size. Check out the video for more information.

Bruce’s wife Kris Jenner is allegedly not happy about Bruce’s surgeries. “She is refusing to talk to any of the kids about it,” the source said. “For Kris, it’s just extremely humiliating that Bruce is doing this, and she is taking it very personally.”