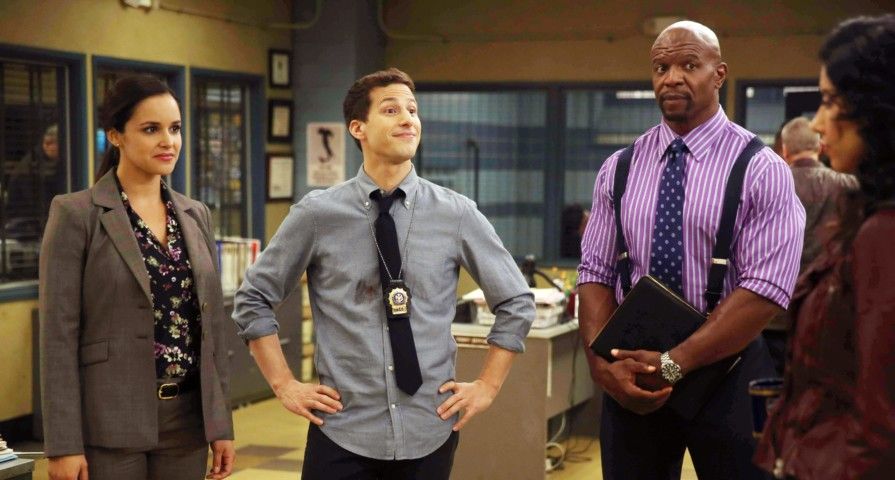 The series star, Terry Crews, shared that there were many discussions among the team about how the show could adjust. This meant scrapping four episodes entirely and having frank conversations about police brutality.

“We’ve had a lot of somber talks about it and deep conversations and we hope through this we’re going to make something that will be truly groundbreaking this year. We have an opportunity and we plan to use it in the best way possible,” Crews said.

“Our showrunner Dan Goor, they had four episodes all ready to go and they just threw them in the trash. We have to start over. Right now we don’t know which direction it’s going to go in.”

Earlier in June, showrunner Goor and the stars of Brooklyn 99 announced that they donated $100,000 to the National Bail Fund Network. The donation followed pleas on social media for actors who have played cops to contribute to organizations supporting protestors since many of their performances have helped influence public perception of law enforcement.

This outcry has also led to the cancellation of many television shows with police at their core. Recently, Cops was canceled after 31 years on the air, and shortly after, A&E canceled Live PD.