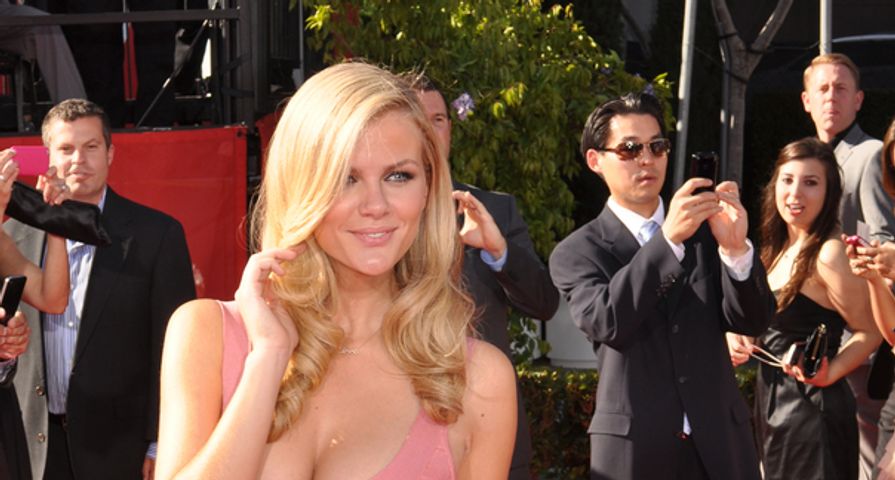 Brooklyn Decker’s acting career is heating up — and that’s a good thing, because she wasn’t a good model.

Those are her words, not ours! In an interview with Huff Post Live, the 26 year-old dished on her past modeling career, claiming she was terrible at it.

Although fans know her from her popular Sports Illustrated appearances, Brooklyn says that the SI campaigns are her only successful forays into modeling. She never strutted her stuff on runways, and she was even fired from some acting jobs! Check out the video for more details about Brooklyn’s modeling failures.

She’s not shy about admitting that modeling wasn’t easy for her; in another interview, Brooklyn said, “I wasn’t that successful in the modeling business. I went a lot of months without any jobs.”

Now, Brooklyn is focused on acting, which she’s a little more optimistic about. She’s in the new CBS comedy Friends with Better Lives, and will also appear in the upcoming films Stretch and Casual Encounters. Previously, she acted on New Girl and The League.

She fully understands that modeling, even if she wasn’t good at it, helped her get to where she is today. “I’ve had an amazing career and have had doors opened for me because of that,” she said.