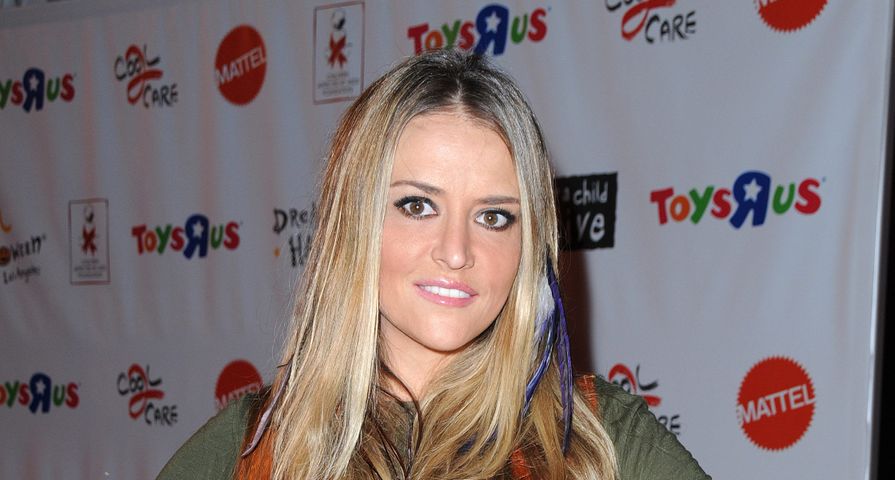 According to the source, the 38-year-old is scheduled to complete a six month long program at the treatment facility which she has already been in for the past month and a half. It is unclear what she is seeking treatment for, but Mueller has been dealing with a lot lately following the news that her ex Sheen is in fact HIV-positive.

Mueller herself has long battled substance abuse, and last checked into a 90-day treatment center in 2012 after facing drug and assault charges in 2011. She also attended a rehab facility in 2010 as well as several other occasions starting in the mid ’90s.