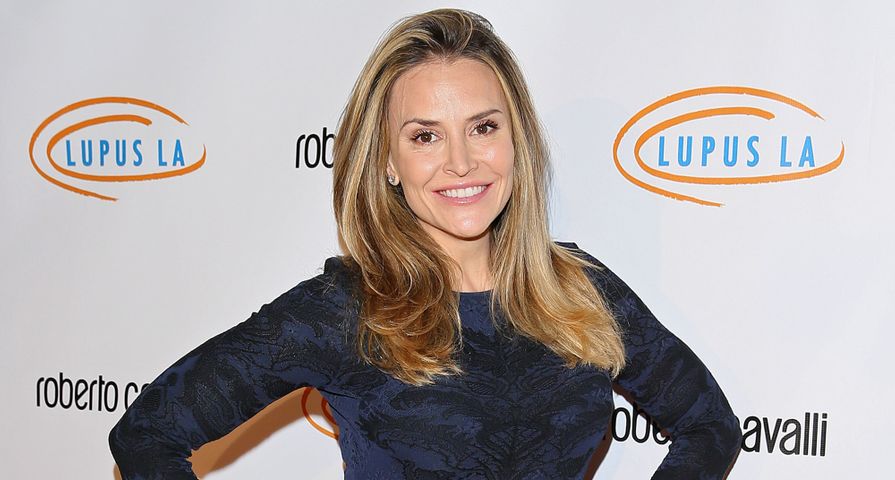 Brooke Mueller has been hospitalized after being reported missing with her twin sons Tuesday night and was later located early Wednesday morning.

According to TMZ, the 39-year-old ex of Charlie Sheen was submitted for a psychiatric evaluation after allegedly striking her children, Bob and Max, 7, while under the influence. A witness called 911 after a woman, who fell under the same description as Mueller, was seen at a car wash early Wednesday morning allegedly beating her children. The woman then took off in her black Escalade.

The previous night a woman who claimed to be Brooke’s mother, had contacted law enforcement and asked Utah Highway Patrol to locate her daughter and determine if she was mentally stable. A bystander reported that Mueller had walked barefoot into a bar in Salt Lake City with her sons, alongside the family’s nanny. The witness contacted authorities after she got into an altercation with the nanny.

The Salt Lake City Police Department located her early the next morning in a black SUV with her two children and the nanny in a small town 83 miles from Salt Lake City. The authorities said, “the boys are fine and with their nanny.” Mueller allegedly “went off her medication.” Mueller was then taken to a hospital and the children were released to a family member.

Earlier this year Mueller checked herself into a rehab facility. She also sought help at a “long-term, in-patient treatment” facility in December 2011 after she was arrested for an alleged cocaine possession and assault.