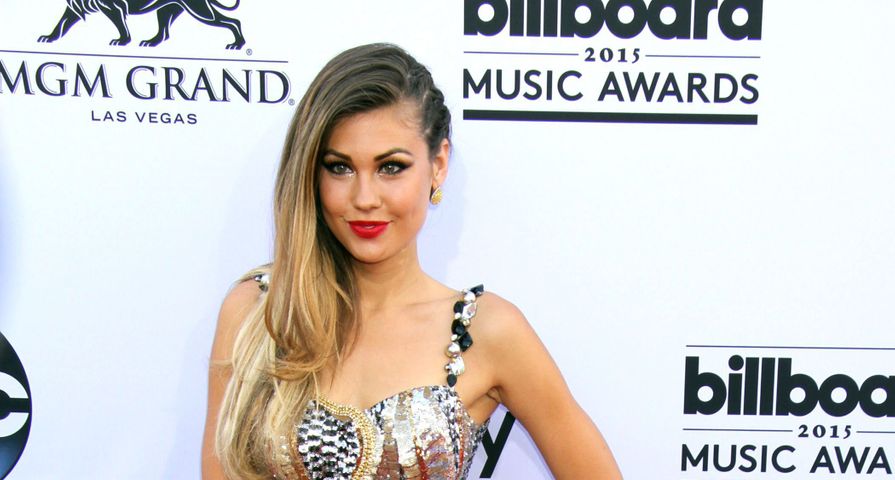 The runner-up Bachelorette is dating Bachelorette suitor Brady Toops, and isn’t shy about showing off their relationship on Instagram.

“Behind the scenes from Episode 3 of ‘The Bachelorette’…the beauty herself, miss @brittkarolina y’all!” Brady wrote on Instagram, sharing a photo of  Britt kissing him on the cheek on May 25.

After Britt learned that she’d lost out to Kaitlyn Bristowe to be the next Bachelorette, Brady came to her hotel room — and it looks like he’s done a good job of comforting her.

Britt and Brady also went for a hike together in Los Angeles this week. Britt posted a photo of their workout, in which they’re standing back to back, putting on their toughest pouts. “Mean muggin @bradytoops,” Britt wrote.

Many fans and critics were not happy that ABC decided to pit Britt and Kaitlyn against each other, making them compete to be the next Bachelorette — but it looks like Britt has taken it all in stride. A source told Us Weekly that “Brady and Britt are still together,” and that “They’re very happy.”

Britt also posted on Instagram that she has no hard feelings for Kaitlyn. “I may always be a tiny bit ‘jealous’ since I’m humabut @kaitlynbristowe is one of the coolest, funniest, most genuine, and awesome women on the planet,” Britt wrote. “We didn’t choose to compete so i don’t hold anything against her!”