Brandy On Her Tragic Freeway Accident 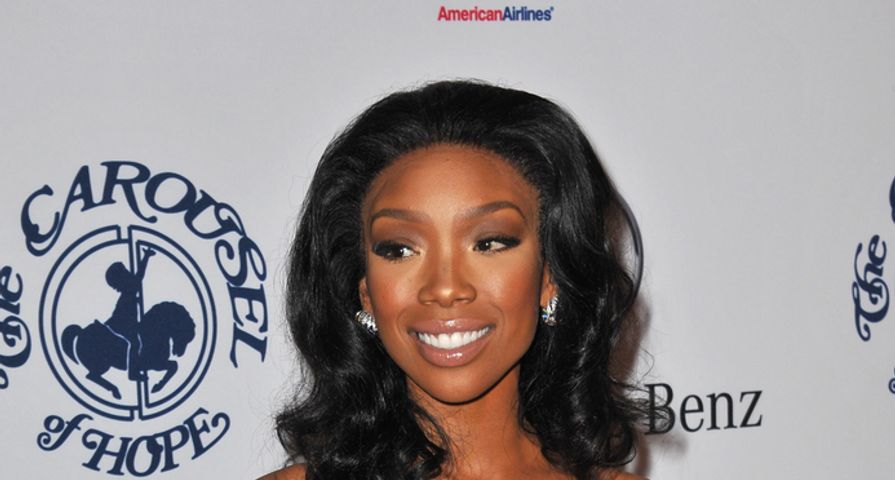 It has been eight years since Brandy Norwood, known mononymously as Brandy, endured the tragic car accident on I-405 in Los Angeles, that resulted in the death of another driver. She recently remembered the incident, while speaking with Oprah.

When you sit down with Oprah, you know that she’s going to ask you some really tough questions, and for some reason, whether you want to or not, you’re going to offer answers to those questions. This is fact. Many would have bet Lance Armstrong would take his secrets to his grave… then came Oprah.

Oprah recently asked Brandy about the 2006 accident, which claimed the life of a 38 year old, mother of two. And when asked, it was obvious that Brandy still struggles to recollect the events. Admittedly, it’s something that she will never get over, and she tries not to think about it–still, it’s there.

The accident occured on December 30, 2006, on the most heavily trafficked freeway in the United States. I-405–The San Diego Freeway–known in L.A. as The 405, is the only freeway running the along the west side of the city. It is notorious for traveling at high rates of speed, and then slowing to a crawl within 50-100 feet. Such was the case when Brandy, who was traveling in her Range Rover, came upon slowed traffic, while herself traveling near 65 mph. She struck a car, which then struck another car before striking the center divider, and being struck by another oncoming vehicle.

An investigation didn’t offer enough evidence to arrest Brandy, much less charge her with a crime. She was, however, sued by the family of the woman killed–a suit that was eventually settled out of court.

To see a portion of Brandy’s interview with Oprah, check out the video below.