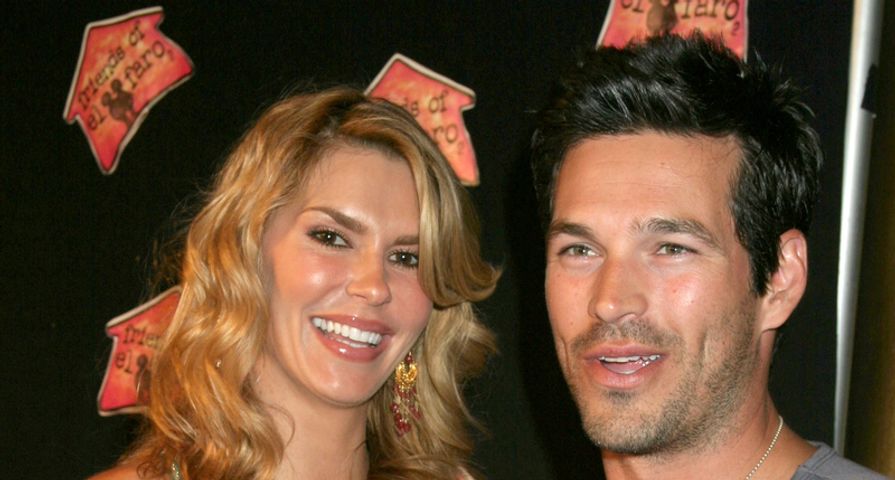 You read a headline about a child being rushed to an emergency room, and you would probably assume that the drama can reach no higher climactic peak. That’s simply not the case when it’s the child of celebrities, and the celebrities are no longer a couple… there has to be more drama.

Brandi Glanville shocked fans when she posted a pic of her son Mason on the web following treatment at a New York City hospital. She has yet to divulge the cause of the hospital visit, but Mason was rushed to the emergency room, and Brandi has praised the staffers and doctors for “saving his life.” That sounds serious. However, it apparently wasn’t serious enough for her to contact Mason’s father, Eddie Cibrian, to let him know their son was in alleged, life-threatening condition.

According to Eddie and his wife, LeAnn Rimes, they were not contacted about the health scare until Mason was able to call his father from the hospital. LeAnn was livid, and of course she made a statement. Ultimately, she felt Eddie should have been contacted immediately, so he might rush to Mason’s side. And you know what? LeAnn is right.

No doubt Brandi was terrified, and an emotional mess during the unexpected event, but c’mon… you’re not gonna call the boy’s dad? That’s poor form. Perhaps if there were no drama in the past it would be a different story with a happier ending, but this seems like a tactical ploy in a mess of a situation.

Check out the video below for more details on this dramatic story.