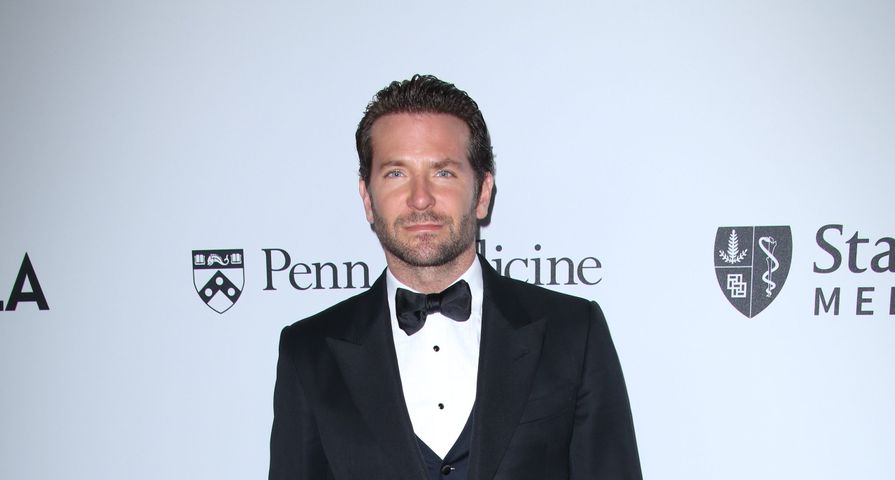 Actor Bradley Cooper got emotional on Wednesday, April 13 in front of a star-studded crowd at a gala celebrating the launch of tech mogul Sean Parker’s new cancer research foundation.

Cooper along with celebrities such as John Legend, Orlando Bloom and Katy Perry were all on hand for the start of the Parker Institute for Cancer Immunotherapy thanks to the $250 million grant given to the institute for funding and research. While at the event the 41-year-old actor gave an emotional speech about the importance of cancer research after losing his father in 2011 to the disease. “I just want to tell you about my father Charles J. Cooper, he passed away from lung cancer in 2011. I was in a very lucky position because I was able to put everything on hold in all aspects of my life and completely focus on taking care of him.” Even though he used as many resources as possible to take care of his father, he described the process as “just simply overwhelming, incredibly stressful, complex and all consuming.”

He then added, “I can’t even imagine how much more difficult it is for those patients and the families that are less fortunate than I was that simply can’t afford to pay for both treatment and rent.” Cooper also promised that he and Parker are working together to launch a new initiative that will ease the burden on patients and their familes so they only have to focus on treatment. “My hope is that one day every person fighting cancer will receive the full support they need to maintain their quality of life from the day of diagnosis to the end of their treatment regardless of economic or social status,” he said