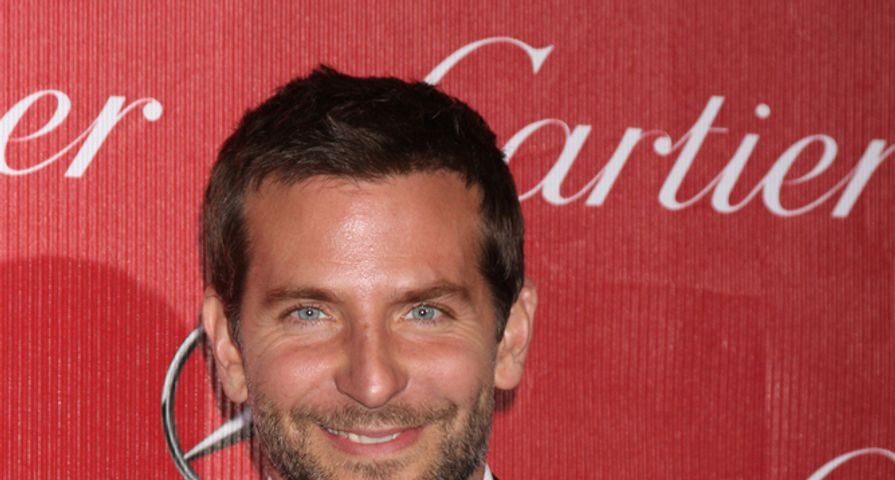 It is becoming more and more common for some of Hollywood’s A-list actors to leave the world of green screens, CGI, special effects and editing and show off their acting skills on stage.

Many stars from Daniel Radcliffe to Emma Stone have proven they can really act while on Broadway and most recently Hollywood hunk Bradley Cooper also proved he’s more than just another pretty face.

Cooper’s acting has really diversified in the past few years, proving his ability to play any role and his most recent film role as NAVY S.E.A.L. Chris Kyle in the Clint Eastwood directed American Sniper is already creating Oscar-buzz.

Now on Broadway however, Cooper is garnering even more attention for his brilliant acting as the lead in Bernard Pomerance’s The Elephant Man.

As is tradition with the play, actors portraying John Merrick (The Elephant Man) do not use proesthetics or make-up, instead they hold physically straining positions to distort their own bodies, as well as alter their voices to create The Elephant Man.

Although the Broadway show only opened on Sunday (Dec. 7), Bradley Cooper is already being highly touted for his portrayal and ability to maintain the physical contortions to play the part. Entertainment Weekly says, “Cooper own this production,” while the New York Times wrote, “What he [Cooper] brings to this production is the weight of years as being stared at as an adult, and he is the first star of his stature to take on the part in our post-Warhol world of celebrity obsession.”

While many may have been in doubt about Cooper as an actor, the blue-eyed former Sexiest Man Alive just sealed his position as one of Hollywood’s best and most versatile actors.

Also Check Out: The 8 Most Underrated Movie Actors Of Our Time