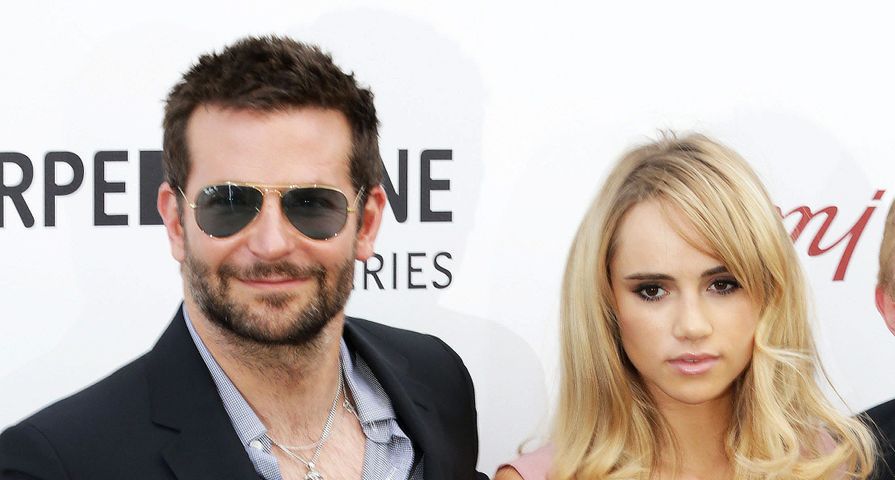 Another one bites the dust for Hollywood hunk Bradley Cooper as E! News has revealed that he and girlfriend Suki Waterhouse have apparently broken up after about two years of dating.

Even though the two have a significant age gap, he is 40 and she is 22, all signs pointed to a very serious and loving relationship with the pair sparking murmurs of possible marriage just recently.

The two first met in 2012 at the Elle Style Awards in London, “We were introduced and hit it off almost immediately,” Waterhouse previously stated. “We were dancing at the after-party, and he asked me if I fancied going to a club. We went to Cirque Le Soir in London – and he’s a ridiculously good dancer.”

They first made their relationship public however after about nine months of dating when she accompanied Cooper to the premiere of American Hustle in December 2013.

Waterhouse increasingly began spending more time in Los Angeles although the two kept their relationship very private, “I kind of like it here [L.A]. It’s rather nice. I’m not missing much about England right now. The beach and space, the hiking — I really like the hiking. I’ve been going to Will Rogers park. It’s amazing. I’m really happy. I like it here.”

Neither rep for each of the stars have commented on the apparent break-up.