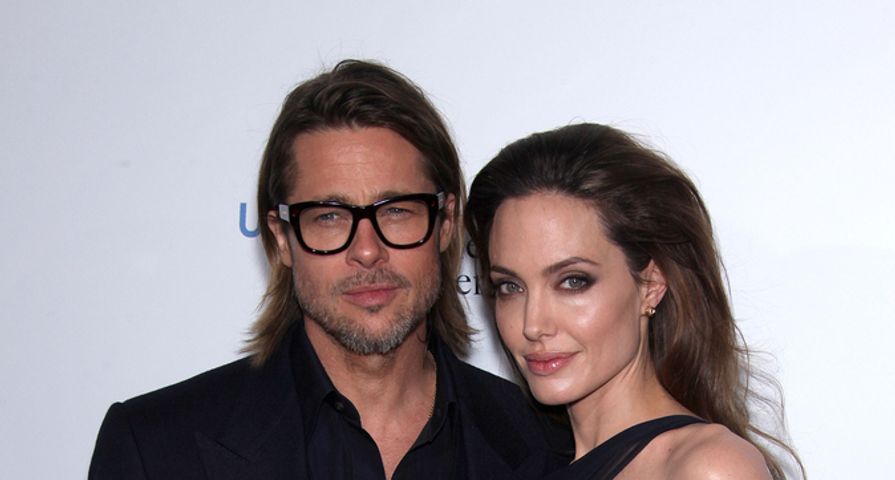 Things You Might Not Know About Angelina Jolie
DFree / Shutterstock.com

Brad Pitt and Angelina Jolie were married over the weekend in France.  The wedding was held Saturday at Château Miraval in the village of Correns, where the couple first bought an estate in 2008 and have been renovating it ever since.

The property, which contains a working vineyard, 35-room main house and an ancient chapel, stretches over 1,100 acres.

The couple has six children, who were all part of the wedding ceremony. Angelina walked down the aisle with her eldest sons Maddox, 13, and Pax, 11. Daughters Zahara, 9, and Vivienne, 6, served as flower girls, while Shiloh, 8, and Knox, 6, were given the task of ring bearing.

After getting engaged, Angelina and Brad were in no rush to walk down the aisle. “We’re still engaged. We’re still thinking about it,” Jolie told Elle magazine earlier this year. “We plan to do it at some point…after all these years, we have history – and when you have history with somebody, you’re friends in such a very real, deep way that there’s such a comfort, and an ease, and a deep love that comes from having been through quite a lot together.”

It might have been their children who pressured them to finally get married. “It seems to mean more and more to our kids,” Brad said in 2012. “We made this declaration some time ago that we weren’t going to do it till everyone can. But I don’t think we’ll be able to hold out. It means so much to my kids, and they ask a lot.”