Bold And The Beautiful Star Linsey Godfrey, 26, Hit By Car 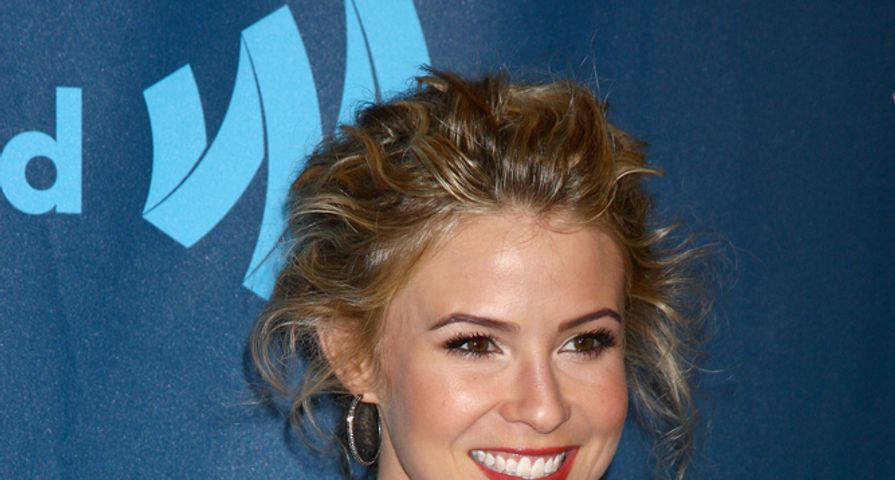 The Bold and the Beautiful actress Linsey Godfrey underwent surgery after being hit by a car in Los Angeles.

According to People magazine, 26 year-old Godfrey, who plays Caroline Spencer Forrester on the CBS soap, was walking down a street when a car collided with another vehicle and then crossed onto the sidewalk, where it hit her.

The daytime Emmy nominee was pulled from the wreckage by a nearby witness and rushed to the hospital. Only her ankles were injured, so she’s expected to make a full recovery.

Because of the accident, The Bold and the Beautiful shut down production for a day. A spokeswoman for the show says that Godfrey’s character is involved in a “major story arc right now” but that producers have shifted around the production schedule for the next few days to accomodate Godfrey’s recuperation.

Godfrey is active on Twitter and Instagram, but has not yet posted about her accident. Still, fans have taken to the comments sections to express their thoughts and prayers for a speedy recovery.