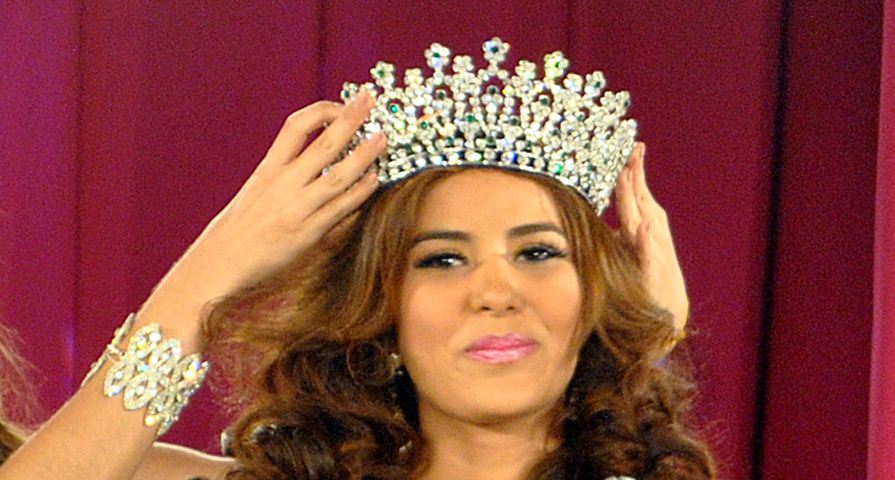 Beauty queen Maria Jose Alvarado, 19, who was named Miss Honduras 2014 back in April and her sister Sofia, 23, went missing on Thursday November 13 after attending birthday celebrations.

Authorities now believe they have found the bodies of both missing women, who had reportedly been shot to death.

Although forensic officials have not confirmed the identities of the bodies, the bodies were found buried close to the spa that they were last seen at in Santa Barbara where they were celebrating the birthday of Sofia’s boyfriend, Plutarco Ruiz.

General Ramon Sabillon of the Honduras National Police stated that Ruiz and Aris Maldonado have been arrested and apprehended for the deaths and it was Ruiz who led the police to the bodies.

Since being crowned as Miss Honduras in April, Maria was planning on flying to London on Sunday November 16 in order to compete in the Miss World Pageant in December.