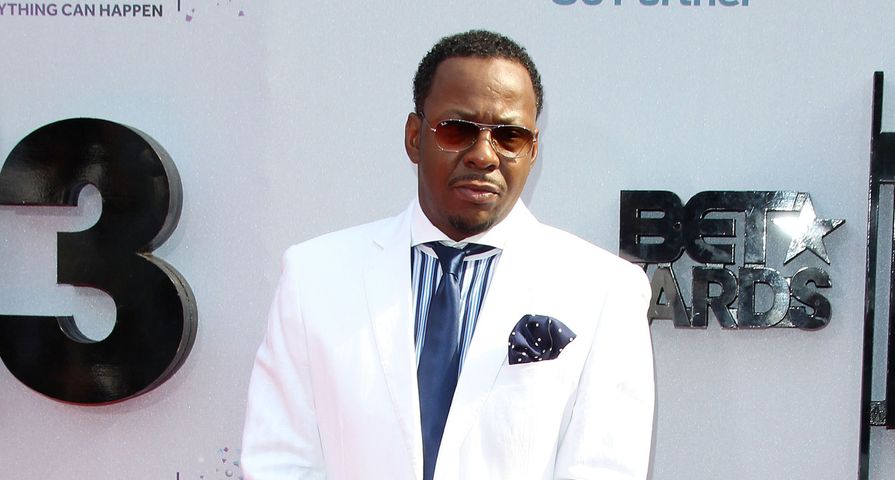 While 22-year old Bobbi Kristina has remained in a severe condition since her near-drowning on January 31, both sides of her family have been fighting over several issues including giving conflicting reports about her status.

The latest move made by her father Bobby Brown has been to reportedly file for control over his daughter’s estate according to the local news station.

Although he is her father and has final say regarding decisions made about her health, he is not the executor of the estate and is working to change that. Bobbi Kristina’s grandmother Cissy Houston and her uncle Gary and aunt Pat Houston are the ones in charge of her $20 million trust that was left to her when her mother Whitney Houston died in 2012.

“Bobby is Krissy’s father. He only wants what’s best for her. This is not about him taking her money – he has money of his own. This is about making sure that she will have the best care for as long as she needs … The truth is that he wants to get her the best she can possibly get, that’s all,” a source close to the Browns told People magazine.

On April 18 Bobby told a crowd that his daughter “is awake” however Cissy Houston responded by saying that “according to doctors she has global and irreversible brain damage and remains unresponsive,” meaning there is no clarity of Bobbi Kristina’s condition almost three months after she was first hospitalized.