Bobby Brown Opens Up About His Daughter: “My Baby’s Gone” 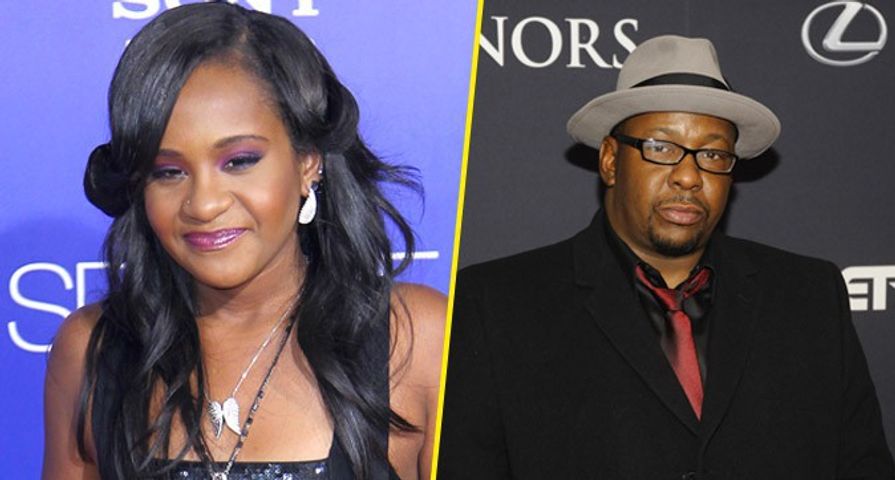 A father’s love for his daughter runs deep.

In a trailer for an upcoming 20/20 interview, Bobby Brown is seen in tears as he talks to host Robin Roberts about the loss of his daughter, Bobbi Kristina Brown. Bobbi passed away in July 2015 in a tragic accident that resembled the passing of her mother and Bobby’s ex, Whitney Houston. His 22-year-old daughter was found unresponsive in a bathtub, and died 6 months later while in hospice care. Similarly, Houston was found unconscious in a bathtub at a hotel in Beverly Hills in 2012, and her death was deemed an accidental drowning. “The same thing that happened to my daughter, it happened to Whitney,” a heartbroken Bobby Brown tells Roberts.

The 20/20 special is Brown’s first TV interview since his daughter died. In tears, he says, “The hardest thing I had to do in my life was tell my daughter to let go. My baby’s gone.” The singer adds, “I thank God I’m still here.”

Brown’s interview will also disclose intimate details about his life with Houston, including their tumultuous marriage. The interview airs on Tuesday at 10 p.m. on ABC.