Home » Trending News » Bobbi Kristina Brown Update: Only “A Miracle” Can Save Her

Bobbi Kristina Brown Update: Only “A Miracle” Can Save Her 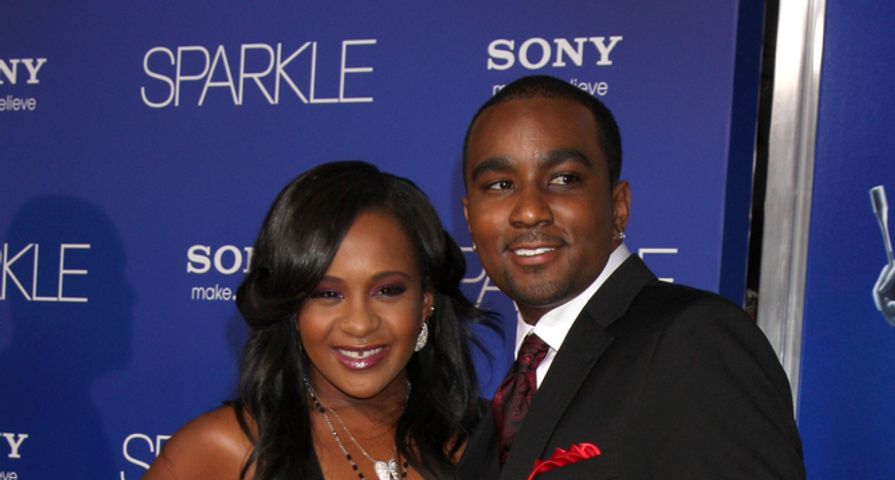 Bobbi Kristina Brown, 21, the only child of the late Whitney Houston, is still in hospital and still unresponsive according to several reports surrounding her condition.

Brown was found facedown in a filled bathtub on Saturday (Jan. 31) morning by her husband Nick Gordon and a friend who immediately called 911 while Gordon performed CPR on his unresponsive wife until paramedics arrived.

While many outlets reported that Brown had been placed in a medically induced coma, sources claim this is not true but she is breathing through the help of a ventilator which is common for near-drowning victims.

Brown’s father Bobby Brown released a statement through his lawyers about his daughter’s condition, “The report that Bobbi Christina Brown has been taken to the hospital in Atlanta, Georgia, is accurate. No additional information will be forthcoming. Privacy is requested in this matter. Please allow for my family to deal with this matter and give my daughter the love and support she needs.”

Although no drugs were initially found at the house, the incident comes almost exactly three years after Bobbi’s mother, Whitney Houston, was found dead in her bathtub due to accidental drowning because of both drug use and heart disease.

“It’s been a difficult time for Bobbi Krisitna who’s struggled in the years after her mother’s death. [Bobbi] has been vacillating between extremes for a while now and is fighting grief and demons of her own creation. The loss of her mom and her intense craving for attention of any sort are just the tip of her mountain of issues,” a source told People magazine.

A source also told People, at this point “doctors say that a recovery is technically possible, but if it happens, it’ll be a miracle.”