Bob Weinstein Says He Is “Disgusted” By His “Predator” Brother Harvey 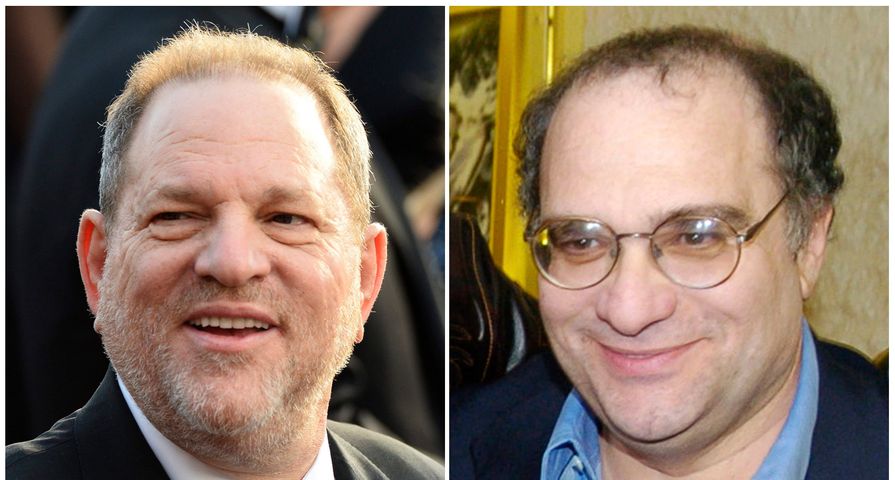 A few celebs such as Lindsay Lohan and Donna Karan have defended Harvey Weinstein amid the assault accusations, but Harvey’s younger brother and business partner Bob has made it apparent that he will not be one to defend his brother! He has condemned his brother and even referred to him as a “predator” in an explosive interview with The Hollywood Reporter.

Bob claimed his brother’s actions are indefensible and that he has no remorse. “I find myself in a waking nightmare. My brother has caused unconscionable suffering. As a father of three girls I say this with every bone in my body – I am heartbroken for the women he has harmed.”

“This hurts, but i don’t feel an ounce of remorse coming from him, and that kills me too. When I heard his written, lame excuse… Not an excuse. When I heard his admission of feeling remorse for the victims and then him cavalierly, almost crazily saying he was going to go out and take on the NRA, it was so disturbing to me. It was utter insanity.”

Bob also revealed he didn’t know the true extent of his brother’s actions. He revealed he knew his brother was a cheater, but didn’t know the predatory extent of his behavior. “I actually was quite aware that Harvey was philandering with every woman he could meet, I was sick and disgusted by his actions. But that’s the extent of what [I knew]. I said, ‘Harvey, you’re just cheating. Why do you constantly cheat?’ I could see it. But I wasn’t in the room with him.”

Bob revealed that he is so “mortified and disgusted” by his brother’s actions that he plans to detach the Weinstein name completely from the business. “We’re coming up with one. And it won’t be familial, I promise you that.”