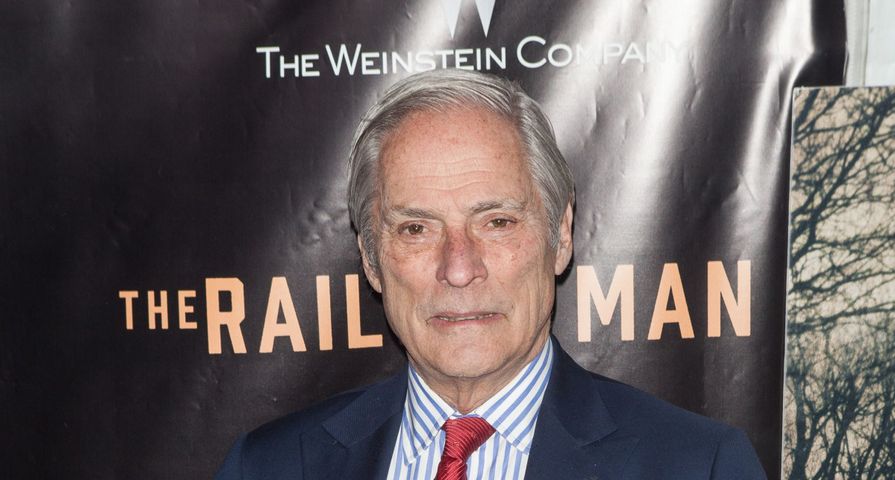 There is tragic news in the world of reporting and journalism as veteran CBS News Journalist and longtime 60 Minutes correspondent Bob Simon died in a car accident on Wednesday (Feb. 11) night, he was 73.

Simon was the passenger in a Lincoln Town Car livery cab when it rear ended another vehicle on 12th Avenue in New York City, the car then hit a median before coming to a stop.

Simon was assessed at the scene by emergency responders finding he had injuries to his head and torso but was pronounced dead a little while later at nearby St. Luke’s-Roosevelt Hospital.

Now tributes are pouring in on social media from the public, journalists and celebrities alike with Anderson Cooper taking to twitter to write, “#BobSimon was the best writer, in my opinion, working in broadcast news. I have admired him from the time I was a kid watching #CBSNEWS.”

Katie Couric added her tribute and condolences as well, “Heartbreaking news about Bob Simon of @60Minutes, a brilliant writer and reporter and someone I admired deeply.”

Actor Jeff Daniels also spoke out, “Had the pleasure of speaking with Bob Simon before the #Newsroom Season 1 Premiere in NYC R.I.P., Sir,” as well as Seth Myers, “Gutted to hear the news about Bob Simon. An absolute master of his craft,” and those are just a few of the many mourning the loss.

The driver of the town car was also taken to hospital and is in stable conditions while the driver of the second vehicle reported no injuries, no arrests were made and the accident remains under investigation.